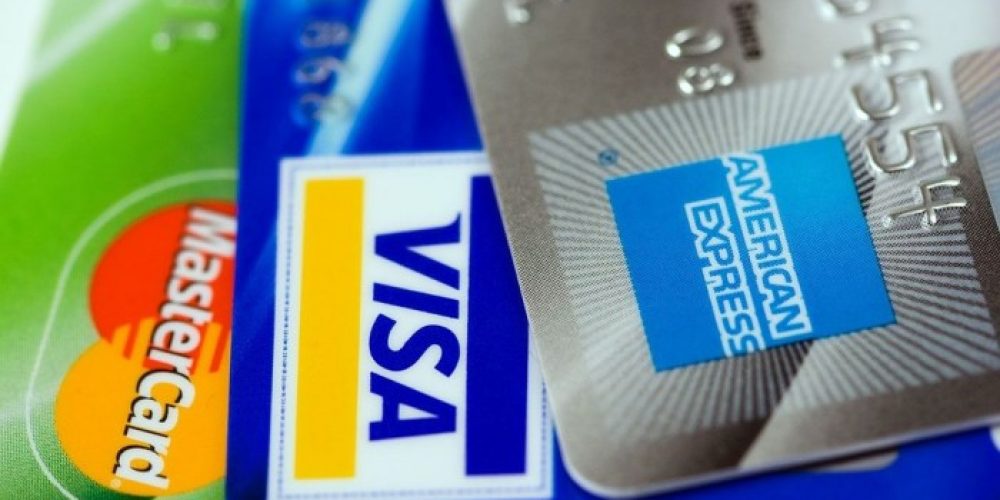 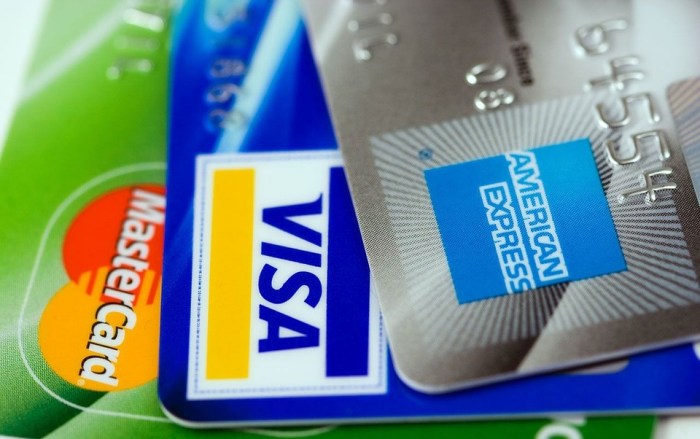 Credit card issuers have cut credit limits for many cardholders during the pandemic. They have also lowered limits offers to new applicants in recent months. Chase has cut limits by up to 80% in some instances. Now a new survey shows that these are not just a few instances, but a nationwide practice that has affected about a third of Americans.

Lending Tree’s Compare Cards website says that about 70 million people said they involuntarily had a credit limit reduced or a credit card account closed altogether in a 60-day period stretching from mid-May to mid-July. The report is a clear sign that credit card issuers are still closing cards and reducing credit limits on cardholders in huge numbers. If people run up their credit card balances to the limit and then default on their debts and file for bankruptcy, banks are out of luck. In the case of a Chapter 7 bankruptcy for example, credit card companies are prevented from taking any further collection action.

The survey also found that 1 in 4 cardholders (25%) said they had at least one credit card closed by their card issuer in the past 60 days. The most common reasons given for the reductions or closures: credit score decreases, inactivity and missed payments.

The survey shows some positive signs as well. Even though a higher percentage of cardholders said they were affected in this survey compared to the one that was done in April, it appears that the pace of these actions slowed slightly.