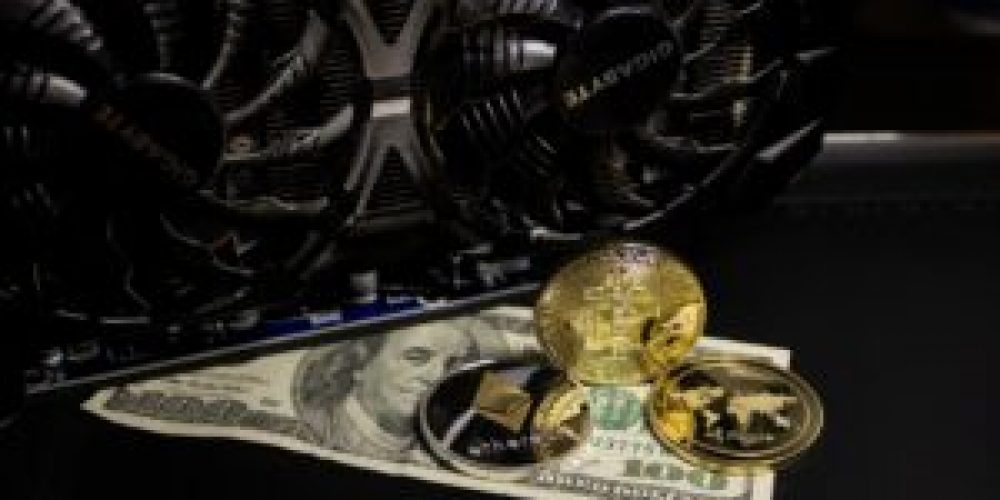 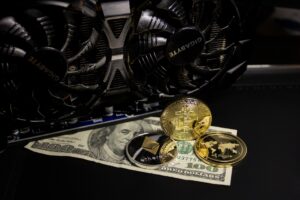 Comedian and talk show host Bill Maher recently criticized cryptocurrency and cryptocurrency hype on a recent episode of his show. His scathing commentary eviscerated people who love cryptocurrencies but don’t know what they are, how to create them, or how to make money with them.

And that is the problem with the recent cryptocurrency boom – too many people are in it for the hype, not the investment potential. The problem is that if you didn’t invest in Bitcoin, the original cryptocurrency, long ago, you will pay a lot to invest in them now. The good news is that if you are susceptible to hype investing, especially in the wake of the GameStop retail investing scandal, then you can probably start investing in alt coins. Are alt coins the new Game Stop investment? All signs point to yes – although, that may not necessarily be a good thing.

The best way to explain investing in alt coins, and why it might not be a great thing, is to first explain cryptocurrency investment in general and the Game Stop investment scandal.

Don’t worry, I will use basic, easily comprehensible terms and keep it brief. It is personal finance malpractice, and financially irresponsible, to invest in things you don’t understand based on hype.

In the aftermath of the 2008 global financial crisis, economic theorists and computer programmers began developing decentralized digital currencies that could be controlled and created by everyday people.

Bitcoin was launched in January 2009. It was initially given away free or for a few bucks each – if you had invested in cryptocurrencies back then, you would have made a fortune now selling it. One Bitcoin has the trading value of $55,000.

Mining rigs solve advanced mathematical problems on a blockchain – when successful, Bitcoins are rewarded, and the transaction is logged on the blockchain.

Cryptocurrencies are not regulated or controlled by any government or central bank – that is why they are referred to as “decentralized.”

Most cryptocurrencies have a limit to how many coins can be created to help stabilize value.

However, while Bitcoin was conceptualized as a decentralized currency, it is not practical for use as money due to its slow processing times. Bitcoin is extremely volatile in financial markets. And more people use Bitcoin as an investment vehicle, wisely and otherwise, than as a currency.

If you ask anyone to name a cryptocurrency, they can probably only name Bitcoin, even though that are thousands of cryptocurrencies. (Almost 10,000 at last count)

And that brings us to alt coins.

The prhase “alt coins” is just a cultural phrase that applies to any other cryptocurrency besides Bitcoin. The term stands for “alternative coin.” And “coin” is a shorthand phrase for cryptocurrency.

Ethereum is a new alt coin, created in 2015. It employs smart contracts, or digital versions of legal contracts, on the blockchain to help legally enforce transactions online. You can also use Ethereum to create your own coin for fundraising purposes.

Since almost all cryptocurrencies derive their value from market action, supply and demand, and investments, Tether was created to peg each coin to the equivalent of $1. However, it was recently discovered that Tether coins are pegged to the equivalent of IOUs offered by loan companies.

XRP is an alt coin that is optimum for use in paying for utility bills, peer-to-peer payments and various transactions. XRP wants to revolutionize how money is sent across borders.

Dogecoin was first conceptualized as a joke cryptocurrency that was not to be taken seriously. Elon Musk praised the coin and its value skyrocketed over 14,000% this year, even though it was only created in 2013.

Dogecoin, and various other alt coins, have been called the new “GameStop,” investment opportunity. The GameStop scandal of a few months ago was caused by online users on Reddit and Facebook encouraging each other to buy stocks on a grassroots level to upend the system and create losses for experienced, rich investors used to getting their way.

So, are alt coins the new GameStop investing method? Yes.

Unfortunately, that is not good. GameStop’s stock plunged after the retail investing calmed down. That is because people invested based on hype, a meme they saw online, or for the sake of “sticking it to the man,” instead of projecting an ROI based on a realistic investment plan.

Some salt coins, like Dogecoin, don’t have a cap on coin creation, so while its value is skyrocketing now, it is bound to crash. Many people have lost fortunes investing in Bitcoin without understanding what it is.

And cryptocurrencies are created via algorithms and mining rigs – they inherently have no value without zealot cryptocurrency believers or willing investors.

Don’t invest in alt coins unless you have an understanding of their function and get advice from a financial advisor and cryptocurrency expert.

What Is the Minimum Wage In Boise, Idaho

Hungry? Check Out 3 of the Cheapest Meal Delivery Services

Best Places to Put Savings From A Side Hustle


Check out these helpful tools to help you save more. For investing advice, visit The Motley Fool.