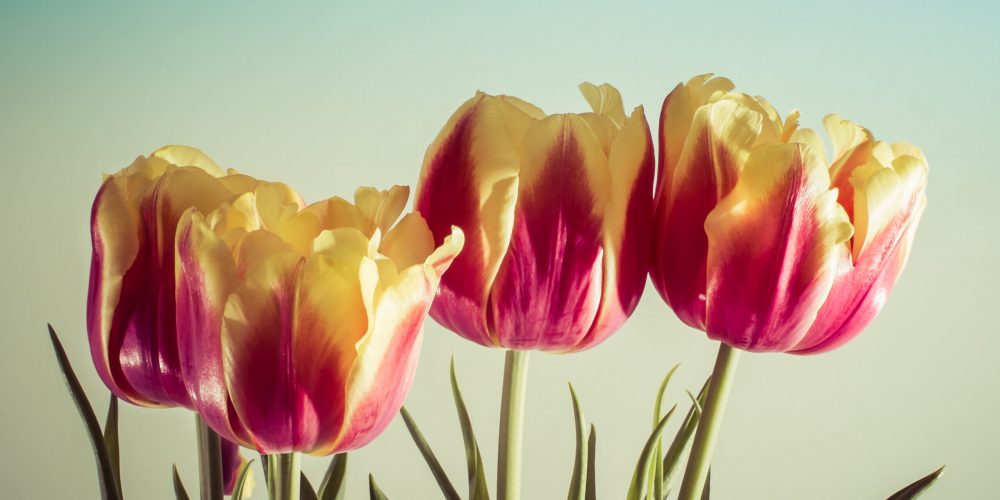 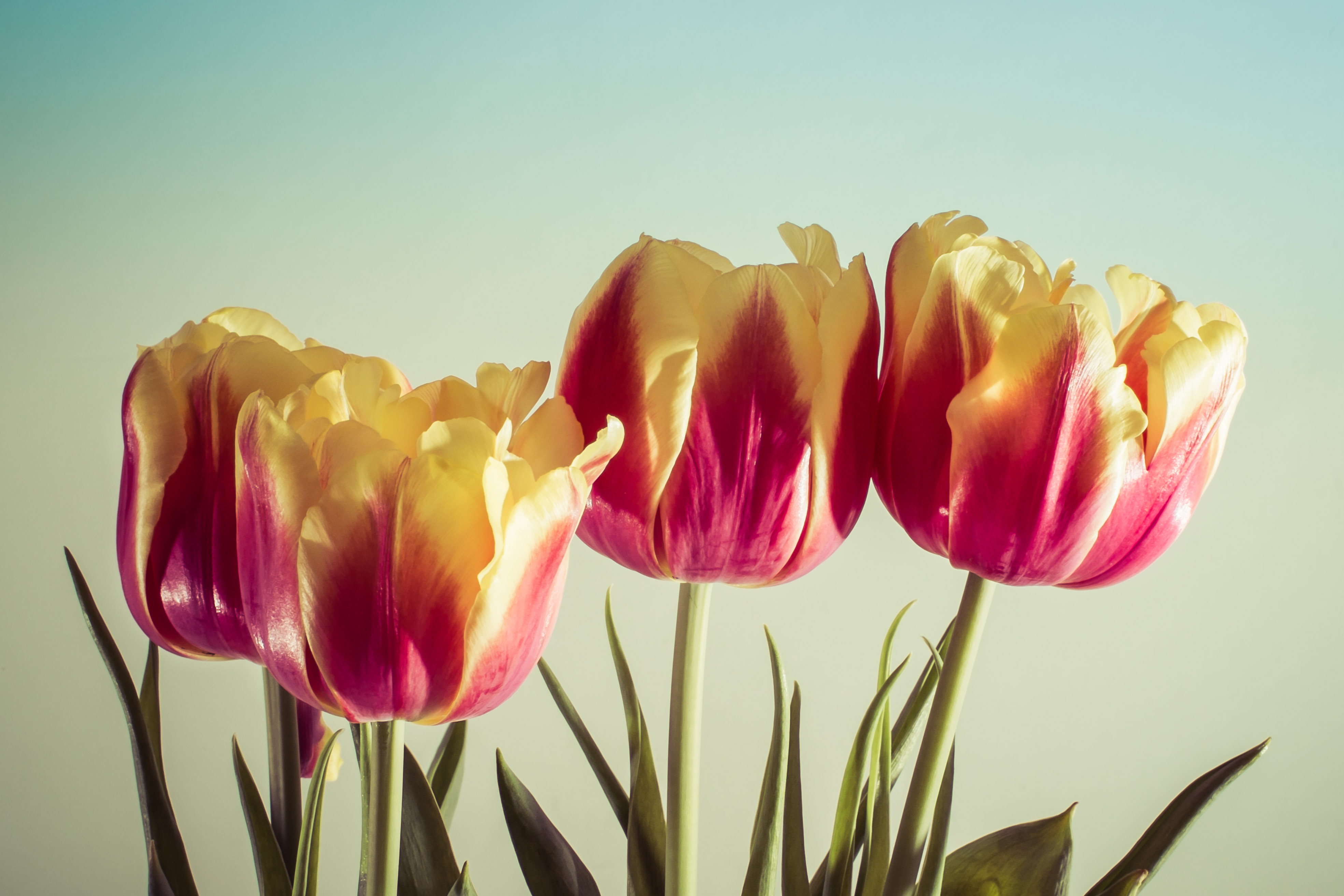 Sunday, May 10, 2020, is Mother’s Day. It’s a time where people all across the country take a moment to showcase their appreciation for the moms in their lives. But that doesn’t mean that households don’t need to handle some common tasks as well. If you were hoping to head to the bank on May 10, here’s a look at whether banks are open on Mother’s Day.

Are Banks Open on Mother’s Day?

However, there can be a few exceptions. Some banks maintain limited Sunday hours. As a result, they may be open on Mother’s Day as well.

Banks That Open on Mother’s Day (and Other Sundays)

There is an incredibly limited number of banks that offer any Sunday or Mother’s Day hours. Usually, only branches inside major retail or grocery stores open on Sunday. Now, this doesn’t mean all branches inside stores like Walmart open, just that some of them may.

Here is a list of banks that may offer Sunday hours at their retail store or supermarket branches:

In most cases, Sunday hours are very limited. It isn’t uncommon for the branches above to open between 10:00 am and 11:00 am, only to close by 2:00 pm or 3:00 pm. However, if you genuinely need assistance from a teller on a Sunday, that may be enough.

It is important to note that some branches that usually offer Sunday hours may close for specific holidays that fall on Sundays. As a result, it may be wise to check in advance if the branch you want to use is open on Mother’s Day. That way, you don’t end up making a trip only to discover that the location closed because of the holiday.

No, credit unions typically aren’t open on Mother’s Day. Just like banks, most credit unions close on Sundays. As a result, they happen to be closed for this holiday as well by default.

However, also like banks, there can be exceptions. The main ones tend to be branches in major retail or grocery store locations. In those cases, it’s the individual location that deviates from the norm, not necessarily all of a credit union’s locations.

However, credit unions seem to be less likely to end up in major retail stores or supermarkets. This could mean that there may not be any that offer Sunday service in your area.

Most banks and credit unions follow the federal holiday schedule to determine when they will close. While this isn’t universal, most banks aren’t open on the following days in 2020:

There can, occasionally, be exceptions. Banks and credit unions aren’t required to close for federal holidays; it’s completely optional. As a result, some branches may choose to open.

How to Handle Banking on Mother’s Day

If you need to take care of a transaction on Mother’s Day, you might be able to do it even if your bank or credit union isn’t open. Many banking services are available online through the institution’s website, through mobile apps, and at ATMs.

Using the site or app approach, you can usually check your balance, start a transfer, deposit checks, and pay bills. While the transaction may not finish processing on Mother’s Day, depending on what you try to do, you can at least get it started.

ATMs also offer a range of services that support basic transactions. As long as the machine is located outside of the main building, which is usually secured when tellers aren’t working, you can use it 24/7. This includes machines near the entrance of the bank that aren’t behind locked doors as well as drive-thru ATMs.

At an ATM, you can review balances, withdraw cash, and make certain kinds of deposits. Some ATMs allow you to pay certain bills. For example, if you have a Chase credit card and a Chase savings or checking account, you can head to an ATM and pay the credit card bill using one of those Chase accounts. That’s just one bank that makes that kind of bill pay available.

Do you ever wish your bank was open on Mother’s Day or Sundays in general? Share your thoughts in the comments below.