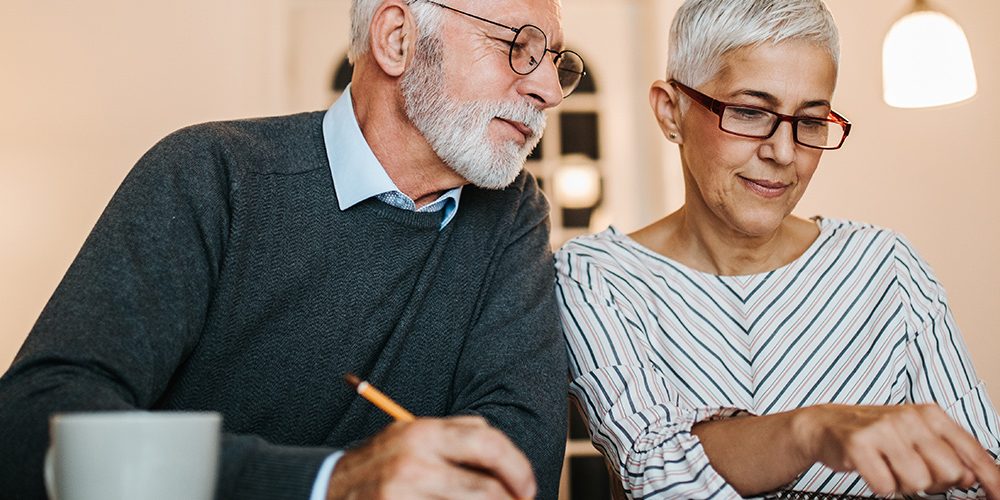 The information provided on this website does not, and is not intended to, act as legal, financial or credit advice. See Lexington Law’s editorial disclosure for more information.

Baby boomers are regarded as hard-working individuals who value relationships and positivity above all else. There are 73.4 million baby boomers in the U.S. that are close to or already in their retirement years. Baby boomers were the largest generational group up until the era of millennials. This makes them an important generation to keep an eye on thanks to both their sheer size and buying power.

This generation carries some high expectations for their retirement including things like exotic trips and new experiences. However, some Boomers have put these dreams on hold because of various financial issues. Some are still in the workforce while others struggle to pay crucial expenses like medical and housing bills. A few contributing factors include failed investments during the Great Recession and living longer, making retirement costly for today’s retirees.

Despite this, marketers and economists alike should pay attention to the nuances of their financial lives to know how to support one of our country’s most influential generations in 2021.

Baby boomers hold $2.6 trillion in buying power. They’re credited as one of the wealthiest generations to date and are still economically powerful despite their old age. Boomers have had more time to build their wealth in comparison to other generations while some are still in the workforce and making more money. However, their continued accumulation of wealth is stifled by things like workplace discrimination, poor investments and debt. Below are a few things that illustrate their spending power.

Baby boomer spending habits reflect their values and priorities at this point in their life. Their old age also influences their interest in things like healthy food options to make sure they live active lifestyles.

Baby boomers value family and gleefully invest in things that benefit their households. Their interest in snack foods, on the other hand, is driven by their desire to prepare big meals when they have company. Baby boomers also love pets, especially when coping with empty nest syndrome, and are willing to foot the bill to keep their fur babies happy.

Retirement planning is crucial to start well before your retirement years. Unfortunately, one-third of seniors regret not saving enough and spending too much in their younger years. These regrets are reflected in some of the issues this generation faces with retirement and all of the expenses that come with it, including healthcare.

Mid-Boomers (those born in the middle of the generation, roughly between 1952 and 1958) realize that they’re not financially prepared for retirement and scramble to see how they can fund it. Below are a few stats that illustrate their expectations and struggles.

The housing bubble burst in the late 2000s took a major hit on baby boomers. Prior to that, Boomers were already facing issues with lack of savings and high amounts of debt. Being unprepared for retirement and having a lack of funds to pay off debts forced many in this generation to continue working. They continue in hopes of paying down debt and building up whatever they can for their retirement.

Planning for retirement is difficult when you still have debt and other financial hardships trailing behind you. It’s even more strenuous when you become a credit score victim when things like identity theft or medical bill mishaps occur. Whether your identity was stolen or you’re simply weighed down by a poor credit score, Lexington Law can help you navigate different issues regarding your credit score and credit report to make sure everything is fairly reported.