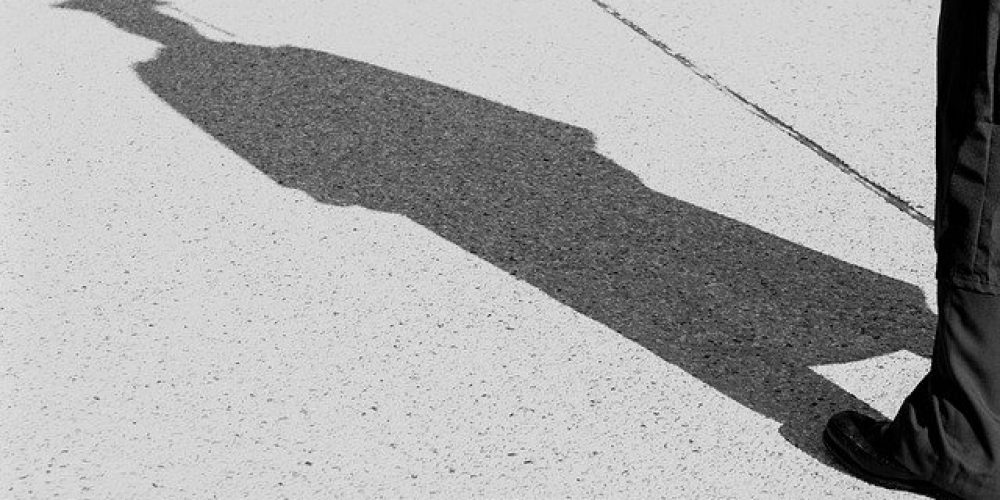 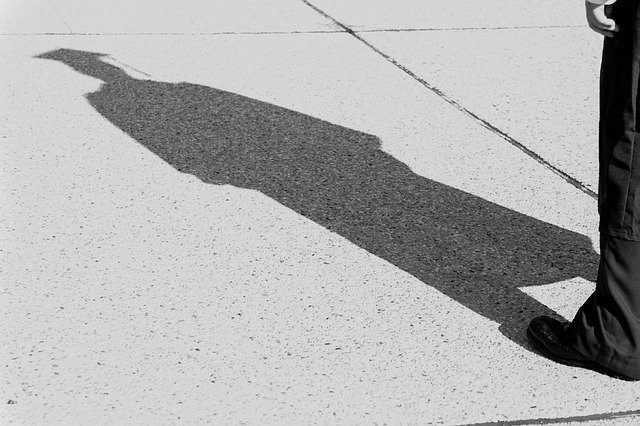 One of the planks in President Joe Biden’s election campaign called for student loan debt forgiveness. Now, it seems the talk is turning to action.

The president signed an executive order extending a pause of student federal loan payments on his first day in office. Previously he expressed doubt he could cancel student loan debt on his own. However, with an evenly divided Senate, he is examining non-legislative options.

Last week, Biden asked Education Secretary Miguel Cardona to determine if the president can use an executive order to wipe out student loan debt. Cardona’s report is due any day.

During the 2020 presidential campaign, Sen. Elizabeth Warren D-Mass. pledged to forgive student loans. She also produced a report by three Harvard Law professors supporting the idea that student loans could be dismissed through executive action.

Over 44 million Americans owe almost $1.7 trillion in student loan debt, according to a report by the Consumer Finance Protection Bureau.

Sixty-two percent of students graduating from college in 2019 carried an average student loan debt of $28,950, according to the Institute for College Access and Success (TICAS). Loan debt in 2019 was about one percent lower than the 2018 figure of $29,200.

“After years of declines in state funding driving greater student debt, the recent leveling out of student debt shows the value of investments in higher education,” notes Debbie Cochrane, executive vice president of TICAS. “However, neither state investment nor student debt levels have recovered from the Great Recession, and the COVID-19 pandemic risks putting any progress in jeopardy. Students and families are looking to federal and state policymakers to do the hard work needed to prevent student debts from rising quickly again.”

It’s Not Getting Any Better

The cost of a college education has risen steadily over the last two decades. Many students can not get a degree without financial help.

Tuition and other fees have increased more than $5,000 at public colleges and over $13,000 at private institutions, according to a report by College Board. Those figures are adjusted for inflation.

The College Board study determined that a freshman entering college last fall averaged $14,850 in tuition, fees, and board. That does not include the cost of textbooks, transportation, and related costs. First-year students at private schools paid an average of $29,110.

Financial Burden for Students and Parents

“Between parents helping their kids finance college and students taking out their own loans to attend school, every generation is saddled with a considerable amount of student loan debt,” states an Experian report. “Millennials carry much of this burden and have one of the highest student loan balances of any generation.”

Experian, an international credit reporting company, found that people between 23 and 34 carried an average student loan balance of $34,504.

“When analyzing how federal student loan debt is distributed across generations, it may be striking that middle-aged consumers carry more debt than those near college age,” noted the Experian report. “One possible explanation is the use of federal Parent PLUS loans, which allow parents to take on student debt for their children.”

About 3.6 million parents now owe $96 million on PLUS loans, according to a study by Trellis Company. Trellis assists people trying to repay student debt.

Some critics of student loan forgiveness argue that it would benefit high-income earners more than others. However, a Dartmouth College study determined middle-income families bear most of the burden.

“Children from middle-income families make too much money to qualify for student aid packages, but they do not have the financial means to cover the costs of college,” Professor Jason Houle wrote of his research. “The study found that students from families earning between $40,000 to $59,000 per year racked up 60 percent more debt than lower-income students and 280 percent more than their peers whose families earned between $100,000 and $149,000 per year. A similar trend held for more affluent middle-income families earning up to $99,000 annually.”

How Much to Forgive

Biden initially said he favored forgiving $10,000 for each student loan borrower but is now considering raising that to $50,000.

Canceling $50,000 of student debt per borrower would eliminate student loan debt for 36 million people. That is about 80 percent of all student loan borrowers, according to Mark Kantrowitz, publisher of Savingforcollege.com.

What Should You Do

If you have a private loan, keep paying as usual. The forgiveness plans are only for federal loans.

You do not have to do anything if you have a federal student loan. No payments are due and no interest will accumulate until Sept. 30, 2021. However, you might want to stash the monthly payment you would make on your loan in an interest-bearing liquid account until that time. That way, if you have to start paying on your loan again, you will have a lump sum to knock down your costs.

We may be looking at an inevitability.