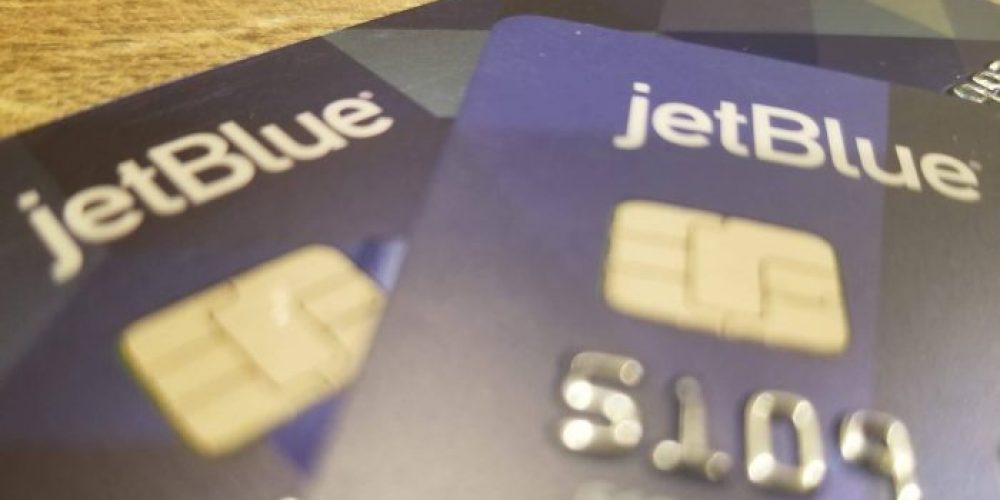 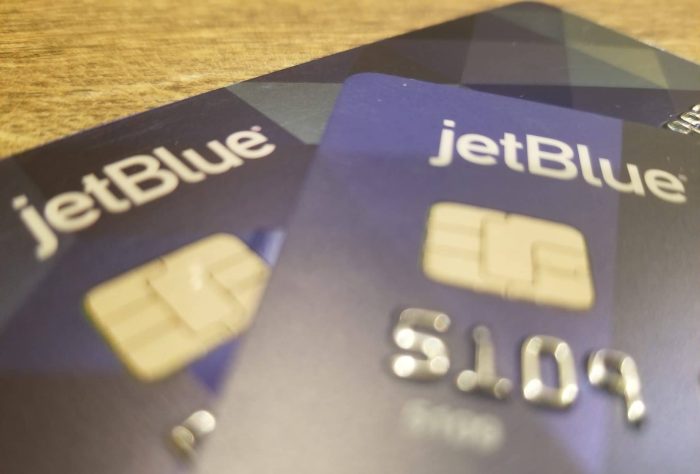 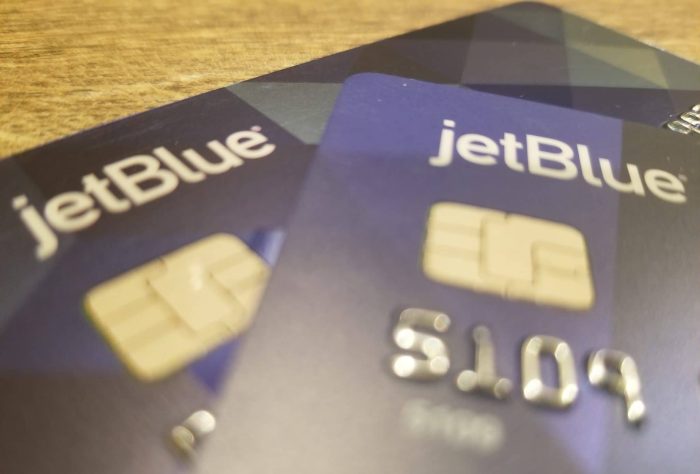 Goldman Sachs is in talks with JetBlue Airways to taking over its credit card program. Goldman Sachs is competing against the current issuer of JetBlue cards, Barclays, which is looking to continue the partnership. JetBlue’s contract with Barclays doesn’t end for another three years, so there will be no immediate changes for cardholders if JetBlue decides to switch issuers.

The information comes from a Wall Street Journal report, citing people familiar with the negotiations. Th move by Goldman is the latest in a string of initiatives by the bank to reduce its reliance on volatile trading and investment banking businesses and shift to consumer banking unit. Goldman entered the credit-card business in 2019  in partnership with Apple Inc. Last year, General Motors switched its credit card offering to Goldman from Capital One. Goldman has also reached out to several other airlines about possible partnerships, but there aren’t many options available within the next five years.

Barclays currently offers three JetBlue cards in the United States. There are two consumer cards, the JetBlue and JetBlue Plus cards, and one business product, the JetBlue Business Card.

Goldman Sachs is still a very small player in the credit car business. As of December, outstanding balances on Goldman’s credit cards totaled $4.3 billion. While that’s an increase of almost 100% from the previous year and another $2 billion will be added when the General Motors deal is finalized, it is still far from the established credit card issuers. JPMorgan Chase for example had $144 billion in credit card balances as of the fourth quarter 2020.