Here’s How RobinHood Is Changing How We Invest 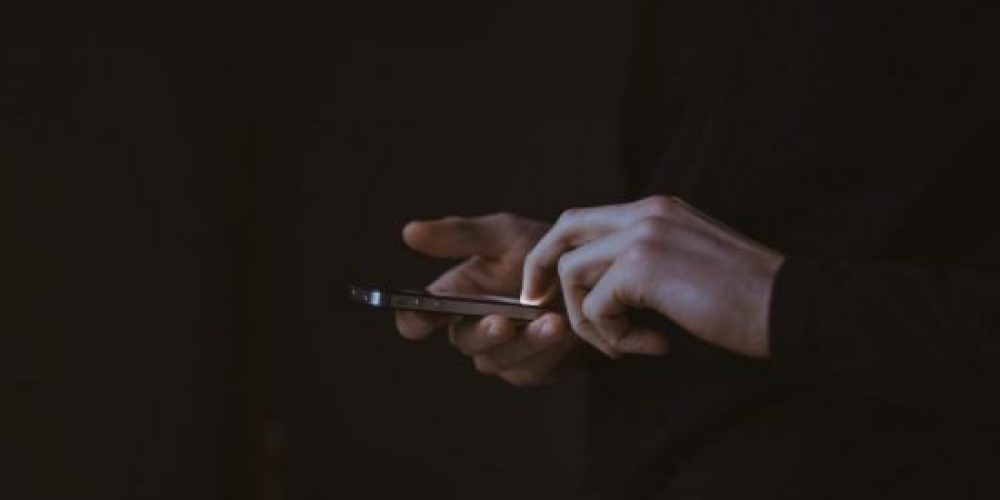 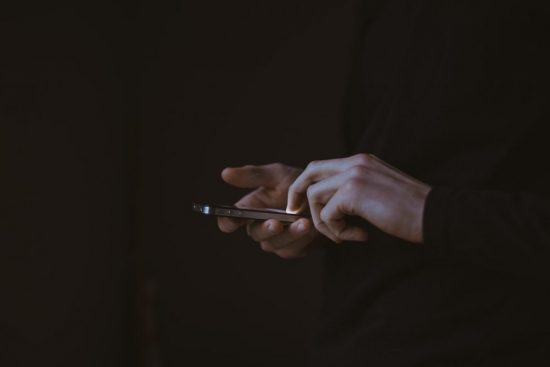 Robinhood has been struggling a little bit during the pandemic. Nevertheless, this is a tool that has done well for a lot of people. It’s changing the way that we invest. It’s making investing more accessible for a lot of people. Moreover, despite the problems, there are things about the investing platform that could offer benefits during and after COVID-19.

Robinhood is a stock trading app. When it launched just five years ago, a lot of people in the industry failed to pay it immediate attention. Perhaps they thought, “oh, this is just another fintech app.” But the app ended up taking off like wildfire.

According to senior investing reporter John Divine, more than 100,000 people signed up for the Robinhood app in the first month after launch. By 2018, the app had more than four million users, surpassing E-Trade. There are now more than six million people using the site to trade stocks.

The number one way that Robinhood changed how we invest is through the elimination of trading costs. Commissions were common in the old days of trading stocks. Even in the 21st century, when stock trading went online, companies charged fees for trading. However, Robinhood has proven that a business model exists without trading costs.

Tracing the history of trading costs, Divine reports that a single trade would typically cost:

Robinhood changed everything by creating an app that allows you to trade stocks without paying a per-trade fee. Others in the industry took notice when Robinhood began to succeed. Existing brokers eliminated their own trading fees. New apps popped up offering no-fee trading. But that wasn’t all that Robinhood brought to the table.

The other big thing that Robinhood did differently was to combine stock trading – normally a solo experience – with the popularity of social media and social networking. As a Robinhood trader, you could invite others to use your link or personal code to sign up for an account. In return, you yourself would get a free stock. This was certainly part of the reason that Robinhood grew so fast; the company used the power of social media and incentivized referrals to grow the business.

Other Things Robinhood Got Right

Here are some of the other game changers that Robinhood has gotten right:

Robinhood has been particularly controversial lately after a young investor died by suicide reportedly following a glitch in the system that caused him to think he lost hundreds of thousands of dollars. Although that’s an extreme example, it reflects a potential downside to Robinhood’s innovation and popularity. That downside is that the app is particularly popular with very young investors who often don’t know what they’re doing and sometimes this does lead to actual large losses.

The New York Times shares the sad tale of someone who took out credit card loans to fund his Robinhood account and ended up deep in debt. They say:

That gamification that makes the app so fun and easy can also be misleading. Some users might not feel like they’re spending real money. As a result, they can make terrible life decisions as exemplified in this article. The article argues that Robinhood’s approach, which relies heavily on that social media and gaming feeling of the app, leads people to make the riskiest investments and to do so more quickly than on other platforms.

Where Will Robinhood Go From Here?

That said, online trading and investing via app is probably here to stay, with or without Robinhood. These mistakes might just be part of the learning curve. Young investors may be more prone to risk-taking anyway, and Robinhood just makes it easier to do. Will the app continue to use push notifications and other tools drawn from the world of social media to encourage activity from investors? Only time will tell.

John Divine predicts that things could go one of two ways for Robinhood. One path is that the bigger companies that have been around longer are going to end up surviving by adapting Robinhood’s tools to their own. Investing businesses have already started eliminating their fees in response to Robinhood’s success. All other things being equal, people might opt to invest with the company that’s been around longer rather than the “new kid on the block” especially in the wake of controversy.

On the other hand, Robinhood might continue to innovate. If they can do that, then they might be able to continue to outshine and outpace the older companies in the world of investing. Of course, simply eliminating trading fees won’t move the needle in the future. That changed the game. It changed the industry. It changed our expectations of investing. However, as more and more companies take that approach, Robinhood doesn’t stand out for it as much.

Their niche might be in pushing forward with the tech aspect of fintech. They might do best to keep pushing the envelope with social media aspects of investing. But whether or not that’s the route that they will go, and if they’ll succeed should they choose to do so, will be up to the test of time.

Do you use Robinhood to invest? What’s your favorite part of it? What do you think that they could do better?