How Robinhood Traders Are Changing the Way We Invest 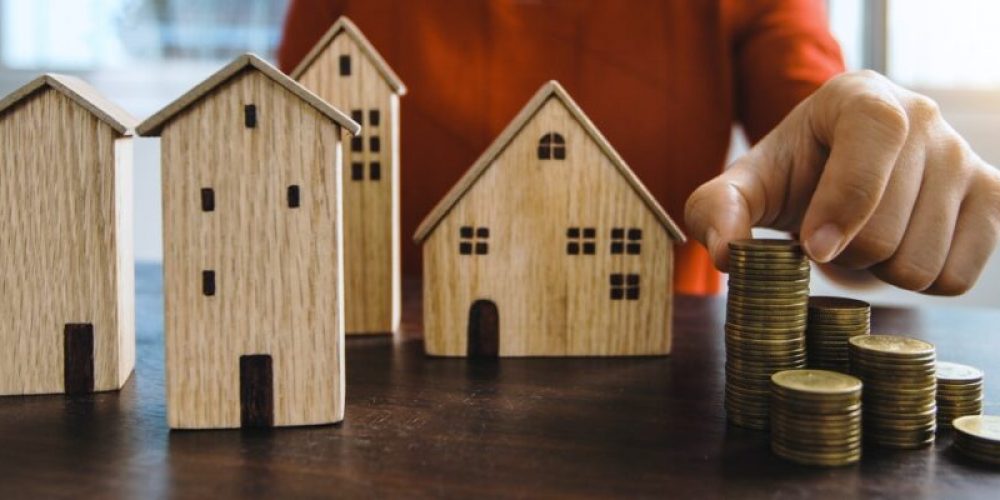 In June, Robinhood – the popular investment platform – saw 4.3 million daily average revenue trades. That means the company outperformed every other public-traded brokerage firm, including giants like TD Ameritrade and Charles Schwab, some by a landslide. But the platform isn’t just catching on with more investors; it’s also fundamentally altering how people invest. Here’s a look at Robinhood’s impact.

Robinhood has only been available for about five years. While it released during a period where fintech apps weren’t anything new, it garnered interest quickly. In just a few years, Robinhood overtook E-Trade when it came to the size of its user base. Currently, more than six million people have accounts on the platform.

Since it has such a broad user base, Robinhood’s capabilities and approach ultimately influence investor actions. The way it presents information and engages with users matters, altering how people perceive investing overall.

Along with being simple to use, Robinhood incorporates gamification techniques. This can encourage more frequently trading as users are getting an endorphin boost each time, even if their investment choices aren’t ideal.

Additionally, Robinhood understands the importance of engagement. Users can curate watch lists, each with fluctuating colors, to quickly highlight a stock’s current performance. The use of a chatbot makes finding answers to questions and learning about various changes – such as incoming dividends or deposits processing – feel conversational and friendly, not cold and matter-of-fact.

Essentially, Robinhood aimed to make trading feel good. As a result, investors began to view the activity as less intimidating.

However, this also has drawbacks. It may make the entire process feel like a game. It can create a disconnect between the fact that there’s real money on the line, or could produce a sensation not unlike many experience when gambling. Incredibly risky moves may not seem like such a bad idea in the environment Robinhood creates, causing some naïve traders to make horrible moves, leaving them to deal with the consequences.

With Robinhood, users don’t have to pay per-trade fees. This was a major shift away from the traditional brokerage approach. Plus, even discount only brokers in the mid-2010s generally charged fees, commonly coming in between $5 and $10.

When investors could suddenly trade stocks without per-trade fees, it opened up new possibilities to small investors. As interest in Robinhood skyrocketed, many other brokers had little choice but to follow suit. No-fee trading quickly became a standard, not an exception.

There were a few other financial-oriented moves that worked in Robinhood’s favor. For example, having no account minimum allowed even the smallest investor to open an account. Penny stocks and cryptocurrency trading drew in interest from those not interested in large company stocks.

One major investment hurdle for new investors was often affording the stocks they wanted. If they had their eye on a high-value stock – such as the Apple’s or Netflix’s of the world – they might have to scrimp and save or make some strategic trades to get their account balance high enough to buy even a single share.

However, with Robinhood, that approach isn’t always necessary. The platform offers fractional share buying. Investors with the fractional share feature can purchase incredibly tiny pieces (as little as $1) of stock market giants. That completely alters the landscape for traders, opening up doors that may have been closed previously.

The Impact of Robinhood

Ultimately, Robinhood traders are influencing how people invest. In some ways, Robinhood has been incredibly beneficial. It allows even the smallest investor to get started with ease, making investing highly accessible.

But this also means many people are jumping into the world of trading without much knowledge of how to do it well. Couple that with gamification and social-style rewards, and some users are going to get sucked in by the feel-good triggers, only to make poor decisions because they didn’t know any better.

Now, Robinhood isn’t to blame for any investor’s choices. It’s simply a tool, and a well-designed one at that. However, that doesn’t mean traders aren’t impacted by Robinhood’s approach. Plus, other brokers are going to take cues from Robinhood due to its success. Some of the changes will be positive for investors, like fee reductions, while others may not. As with many significant shifts, only time will tell if the impact of Robinhood leads to a net gain.

Are there other ways that Robinhood traders are changing how people invest? Share your thoughts in the comments below.