How to Retire Well in Arizona 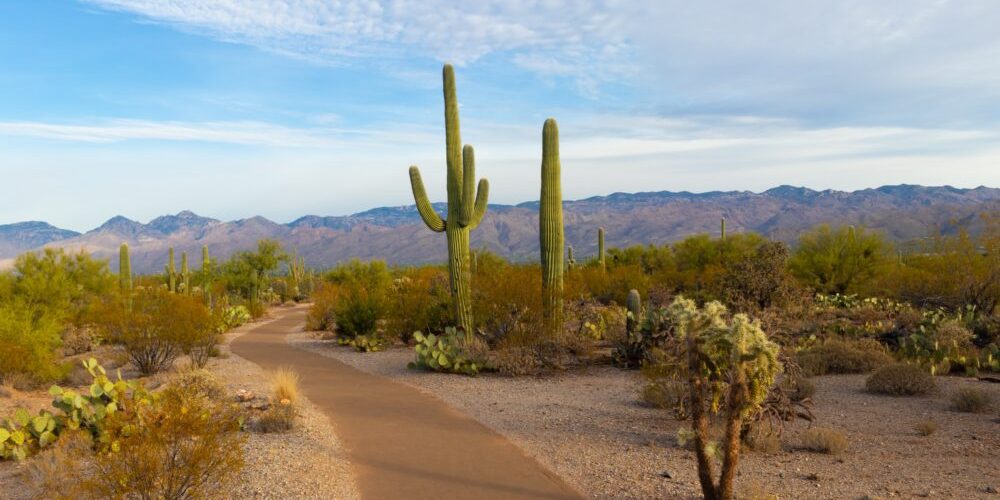 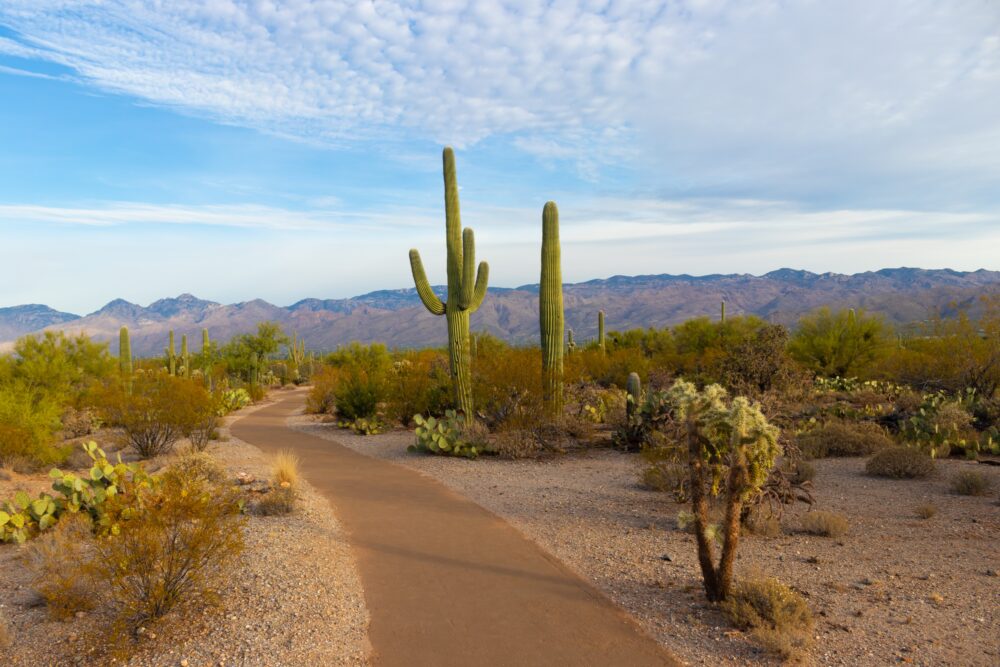 Arizona is a popular choice for retirees, at least for the winters. The temperature is warmer, and the dryer climate can be beneficial for some, causing many to choose to spend part of their golden years in the Grand Canyon State. Plus, Arizona has a lot to offer, particularly when it comes to enjoying the outdoors. The significant retiree population also means many cities have exceptional amenities. If you are thinking about making your way to the Grand Canyon State, here’s what you need to know to retire well in Arizona.

One of the most crucial points to examine when you’re selecting a place to retire is the state’s cost of living scores. These metrics let you know how expensive a state is in comparison to others and the national average, both overall and in key categories.

Arizona’s overall cost of living score comes in at 100.1. That is almost right on the national average. Two of its category scores are also functionally average. The Grand Canyon State’s grocery and housing scores are 99.1 and 100.4, respectively. However, Arizona’s average home value comes in at $293,397. That’s higher than the national average, which sits at $256,663.

One area where Arizona has below average costs – earning a score of 95.6 – is healthcare. This could be a boon for retirees with medical conditions, as treatment costs less in the Grand Canyon State than many other areas.

However, Arizona is higher than average in the utilities and transportation categories. For those, the state comes in with scores of 104.6 and 105.6, respectively.

Still, none of the categories are dramatically off of the average. As a result, Arizona isn’t necessarily unaffordable because it is a middle-of-the-road state. 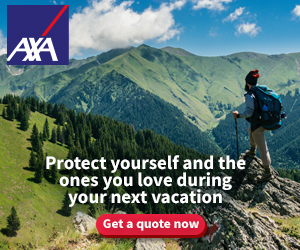 Another critical point to review before you choose a state to live in during retirement is local tax rates. Paying taxes means using some of your retirement savings to cover what can be a substantial cost, leaving you with less in your monthly budget.

Arizona does have a state income tax. Like federal income taxes, it uses a bracketed system, with rates coming in between 2.59 percent and 4.50 percent, depending on income level.

However, if you are considered a full-year resident, some of your income is excluded from taxation. This includes Social Security and railroad retirement benefits. Additionally, retired military members do qualify for a small exemption, making up to $3,500 in retirement pay tax-free.

All other retirement pay is fully taxed in Arizona. This includes state retirement system pensions, 401(k)s, and taxable IRAs.

When it comes to sales tax, you’ll pay at least 5.6 percent. That is the statewide minimum, though counties and cities can add on to that amount, causing some cities to cross the double-digit mark.

For property taxes, what you pay depends on where you live, as some cities and counties have higher rates than others. However, the average effective rate comes in near 0.72 percent, which is lower than you’ll find in many other states.

There are programs available to assist retirees with their property taxes, or at least make them manageable. The Senior Freeze program can keep the official valuation (for tax purposes) from rising. The Elderly Assist Fund reduces how much seniors pay by reducing some of what’s owed based on school district taxes in the area.

Generally speaking, part-time job opportunities are available in most Arizona cities. The state is recovering reasonably quickly from the initial COVID-19 pandemic. While Arizona had an unemployment rate of 13.4 percent in April 2020 – which was lower than the national average of 14.7 percent for that period – it has since declined.

Now, COVID-19 still makes the situation a bit precarious. However, the fairly low unemployment rate means retirees can likely find opportunities at the moment. Whether that will continue may depend on whether a resurgence occurs that negatively impacts the economy, so it’s critical to keep in mind that everything may be a bit fluid for some time.

Best Cities for Retirees in Arizona

When it comes to retiring well in Arizona, the city you choose maters. Some have more to offer retirees than others. Plus, affordability can vary, which may be a crucial point to consider if you’re on a tight budget.

If you want to be near Phoenix, then Sun City West could be a great option. This retirement community is mainly comprised of seniors. Plus, it has a lot to offer when it comes to recreation centers and medical facilities.

Green Valley, which is close to Tucson, is another great choice. It’s brimming with recreation options and is a popular destination for retirees. It is also fairly close to the Mexican border, which may be ideal for seniors who like to travel.

For retirees who want to be near the Grand Canyon, Prescott could be an excellent option. It has a solid senior population, ample medical facilities, and is within driving distance to Phoenix. Plus, it’s right next to Prescott National Forest, which is a superb destination for spending time outdoors.

How Much Money You Need to Retire Well in Arizona

Since Arizona’s cost of living is essentially average, it’s possible to retire comfortably there with a moderate income. Now, you may need to avoid some higher-cost cities, like Phoenix, if your budget isn’t ample. However, if you have around $63,453 a year, there’s a good shot you can retire well in Arizona. You’ll have enough to address your needs and cover some wants, too, ensuring you can live a good life after leaving the workforce.

Do you have any other tips that can help someone retire well in Arizona? Share your thoughts in the comments below.