How to Retire Well in Kansas 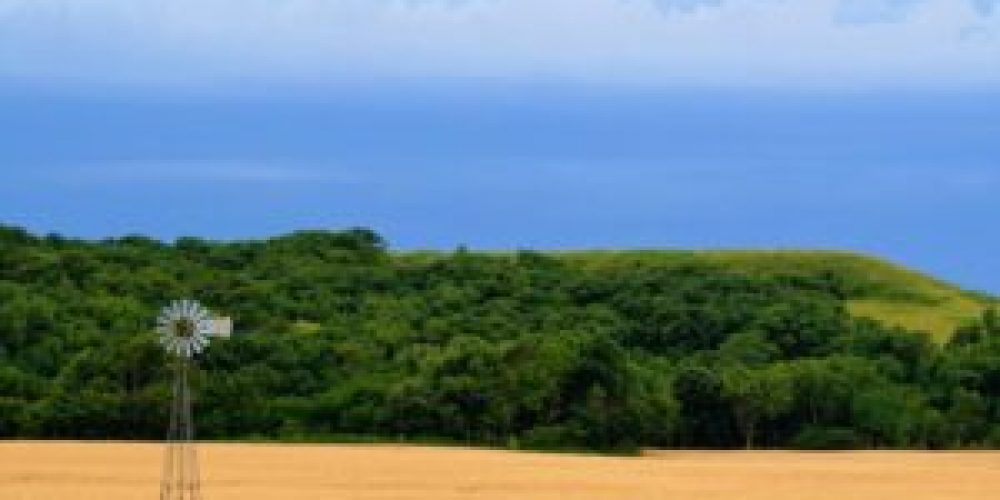 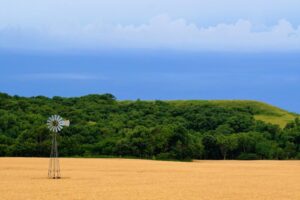 When you get close to retirement, you may decide that now is the time to head somewhere new. Many retirees relocate to a different area, allowing them to enjoy what a particular state has to offer. While Kansas isn’t a traditional choice, it’s critical not to overlook the Sunflower State. Aside from great affordability, it brings a lot more to the table. If you’re wondering if you can retire well in Kansas, here’s a look at some critical decision-making points.

Before you settle on a place to retire, it’s crucial that you take a look at a state’s cost of living scores. Those metrics give you indications about a state’s affordability, both in comparison to other states and the national average.

For simplicity, the national average is always set at 100. If a state has scores above 100, either overall or in individual categories, it means that it is more expensive than average. For scores below 100, it can be a mark of affordability.

Overall, Kansas has a cost of living score of just 87.9. Additionally, the Sunflower State has some of the lowest housing costs around, coming in with a score of only 71.8.

As for other cost of living categories, Kansas also does very well. All of the scores remain below 100. Groceries and transportation are just 92.8 and 94.8, respectively. Healthcare comes in with a 98.4, and utilities, which has to highest score, is still only 99.4.

When you’re choosing a place to retire, looking at various local tax rates is a smart move. How much you’ll owe in taxes impacts how far your income and savings will go, significantly affecting your budget.

Kansas does have a state income tax. The Sunflower State mimics the federal government’s approach, using a bracketed system. Depending on your income level, your tax rate can vary between 3.1 and 5.7 percent.

There are some exemptions that can reduce your income tax burden. For example, retirement income from a Kansas Public Employees Retirement System account isn’t taxed. If your federal adjusted gross income is no more than $75,000 a year, then Social Security may be exempt, too.

However, most other retirement income is taxable. This includes military retirement, as well as IRA, 401(k), private pensions, and similar sources.

Kansas also has a sales tax. The base rate for most retail purchases is 6.5 percent. Cities can also add more sales tax. For example, starting in 2021, the combined tax rate in Douglass will hit 8.5 percent. But that isn’t the highest rate. In some locations, sale tax rates are 10 percent or more.

In Kansas, property tax rates are generally reasonable. Plus, retirees may qualify for programs that reduce how much they owe. For example, the Kansas Property Tax Relief for Low Income Seniors provides qualified individuals with a property tax refund worth up to 75 percent of what’s owed. For those who aren’t eligible for that program, there’s also a Homestead Refund worth up to $700.

One option may retirees take is to find a part-time job after leaving their main career. It provides them with a source of income, something that can help them stretch their retirement savings or even set aside more money for their golden years.

Generally speaking, part-time jobs are typically available in Kansas. However, COVID-19 has shaken things up a bit, impact the availability of opportunities.

When the pandemic first began, The Sunflower State saw it’s unemployment rate skyrocket from 2.8 percent in March 2020 to 11.9 percent in April 2020. While those numbers are both markedly better than the national averages at that time – which came in at 4.4 percent and 14.7 percent, respectively – it does show that opportunities dwindled quickly.

As time passed, Kansas has largely recovered. While the national average in October 2020 came in at 6.9 percent, Kansas was at 5.3 percent, a full 1.6 percentage points lower. However, that’s still high in comparison to March’s 2.8 percent. That means it may be harder to find a part-time job, at least for a little while. So, it’s important to make sure you have enough in savings to cover you if you can’t secure a position.

Best Cities for Retirees in Kansas

Another big decision point for retirees is the city they head to for retirement. Every location can bring something a bit different to the table. Some a vibrant while others are laidback, for example. Additionally, they may offer up a unique variety of amenities and can have different costs of living.

If you’re trying to figure out which city may be a good choice, there are a few that stand out. If you want to be near Kansas City, then Lansing might be right for you. It’s a smaller city along the Missouri River that’s just brimming with amenities, all while being just a quick drive away from the big city.

Lawrence can also be a great choice. While it’s seen as a college town, it has a lot to offer retirees. It has a vibrant arts scene, for example. Lawrence also does well when it comes to accessing critical amenities.

Atchison should also be on your list. This quaint railroad town was the birthplace of Amelia Earhart, and it also settled near the banks of the Missouri River. There’s also a college in the area that gives the city a hint of youthful flare.

The same goes for Emporia. This charming town is between Wichita and Topeka, making both cities accessible. It’s also a college town, ensuring it remains vibrant and that there are plenty of amenities.

How Much Money You Need to Retire Well in Kansas

With the cost of living in Kansas being fairly low, retiring comfortably there doesn’t take as much income as some other areas. With a moderate amount of income, you might be able to retire well in The Sunflower State.

Overall, if your annual income level is at least $54,832, you will likely be in pretty good shape in Kansas. Covering your needs shouldn’t be an issue, and many of your wants should fit into your budget, too.

Retirement Apps you can use in Kansas

Do you have any other tips that can help someone retire well in Kansas? Share your thoughts in the comments below.