Is Robinhood Still a Good Choice for Investors? 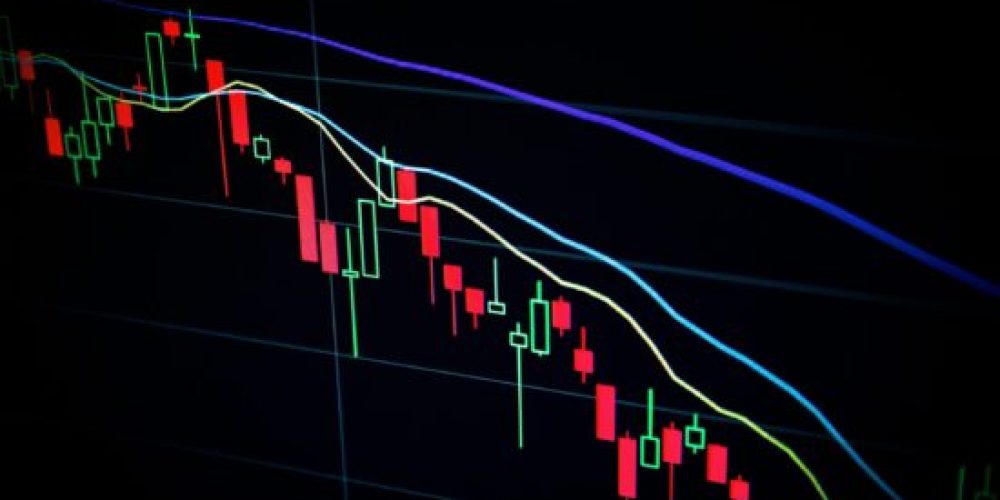 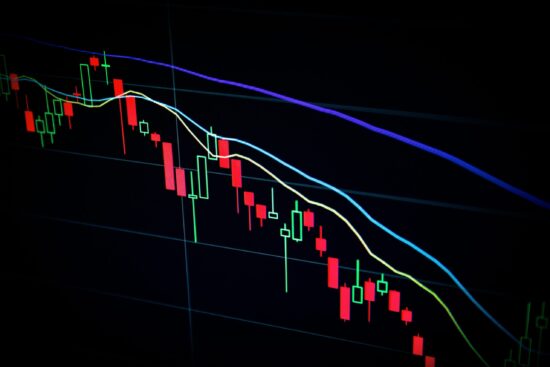 In late January, after a group on Reddit created a short squeeze with GameStop stock and a few other surges. Robinhood restricted the trading of certain companies. While the move wasn’t without cause. And Robinhood wasn’t alone in placing restrictions on investor activity. It certainly wasn’t well-received. Some investors began declaring that they were turning away from the popular app as a form of protest. However, does that mean that Robinhood isn’t a good choice for investors? If that’s what you’re wondering. Here’s what you need to know.

The Reason Behind the Restrictions

While Robinhood initially cited little more than volatility as a justification for the trading restrictions. The company later injected more information into the conversation. Robinhood relies on a clearinghouse. The National Securities Clearing Corporation (NSCC), to be precise. Which means Robinhood has to send deposits to NSCC to support the trade activity of the app’s users.

When the unexpected trade activity began. The NSCC required Robinhood to make a multi-billion-dollar deposit to cover the riskier activity. By putting a restriction in place.  Robinhood was attempting to prevent similar increases in future deposit requests from NSCC.

However, some people weren’t satisfied with that response. Discussions of market manipulation and siding with hedge fund managers began swirling around, particularly since hedge fund activity wasn’t necessarily hindered to the same level. This led to a dramatic rise in complaints and cries to abandon the app, though, in the end, Robinhood wasn’t hurt as much as you may expect.

While a lot of noise about leaving Robinhood certainly sprung up in the days after the restrictions, a mass exodus simply didn’t happen. In many cases, investors discovered that many of the alternatives didn’t compare to what Robinhood offers. Additionally, transitioning to a new company can take days, a week, or longer, which isn’t ideal if you trade in volatile spaces.

Additionally, downloads of the app continued at a rapid pace in the days and weeks after the restrictions. In the end, that showcases that the company’s popularity wasn’t really harmed even immediately after the company took action on GameStop and several other stocks.

Traffic numbers also remained high. So, not only were people leaving their accounts open (or, for new users, creating them), they were also engaging with the app. So, is Robinhood still a good choice for investors? Let’s see.

Is Robinhood Still a Good Choice for Investors?

Ultimately, it’s best not to look at the restrictions in a vacuum. Instead, you need to consider how the app either can or can’t meet your unique needs. If getting in on the action like the events that led to the restrictions isn’t a priority, then Robinhood can likely serve you quite well. The app is feature-rich, user-friendly, and highly accessible typically.

However, if you prefer the ability to take bold actions like those surrounding GameStop’s stock, then you may need another platform. Keep in mind, at various points, TD Ameritrade, Webull, Interactive Brokers, and others put restrictions in place, so Robinhood wasn’t technically the only platform to do so. If getting in on this kind of action is a must, then make sure you choose an option that didn’t place restrictions on trades during this latest event. That way, the odds that the platform will do so if a similar incident occurs down the road are lower.

If you enjoy reading our blog posts and would like to try your hand at blogging, we have good news for you; you can do exactly that on Saving Advice. Just click here to get started. Check out these helpful tools to help you save more. For investing advice, visit The Motley Fool.