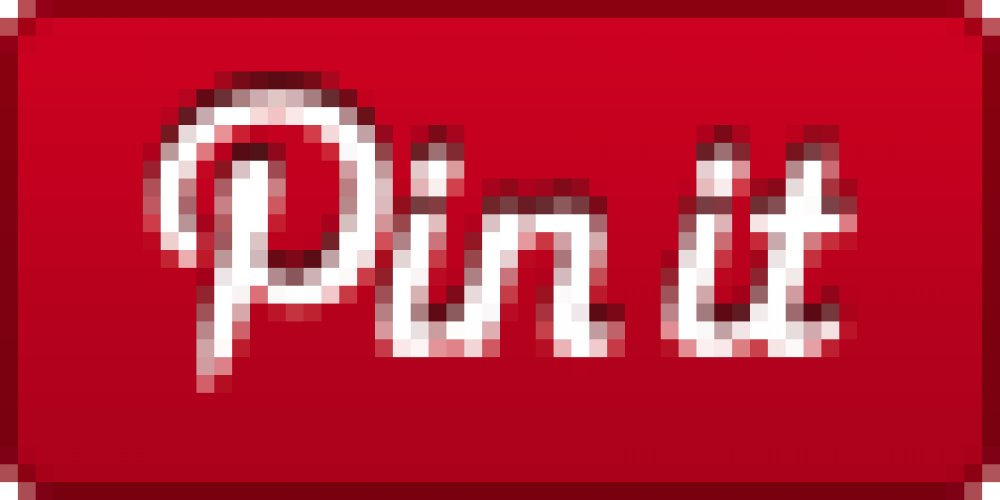 We had a pretty intense conversation our first night at my parents. Princess was working on her college classes. And as everyone was asking her what was next for her, the conversation turned to what is next for Beauty and Gymnast.

That’s when Gymnast let it slip, something I hadn’t heard before. And I was devastated…

“I don’t want to go to college because look at mom, she’s still paying for school. That’s too much money and I want to be rich!”

Now I’ve known that he wavers on what he wants to do after high school, which I think is normal for a 15 year old. But for the reason he doesn’t want to consider college…never had a clue.

And I’ve spoken to all my kids extensively about how I want to get them through school without any debt. I feel so stupid for not making the connection.

The conversation became pretty ardent as both me and my parents and my youngest brother attempted to communicate the importance of pursuing some sort of education beyond high school. And we weren’t solely focused on college, but also on trades, etc.

There is nothing as humbling as bearing your worst mistakes in front of your parents, your sibling (only one of the four was there during the conversation) and your kids. But I had to say it, I had to own it all…the whole road that led to me still having student loan debt 18 years after completing my degree.

I don’t know if we made headway. But I hope we did, I hope they really heard us.

We talked about how, in Georgia, it is very possible to get through your entire Bachelors degree with no debt. I mean, that is truly a reachable goal with dual enrollment, the Hope Grant, Zell Miller and on and on. And that’s just for a decently average student.

We talked so much. And as humbling as it was, if my kids learn anything from me, I hope it’s not to be like me when it comes to finances.