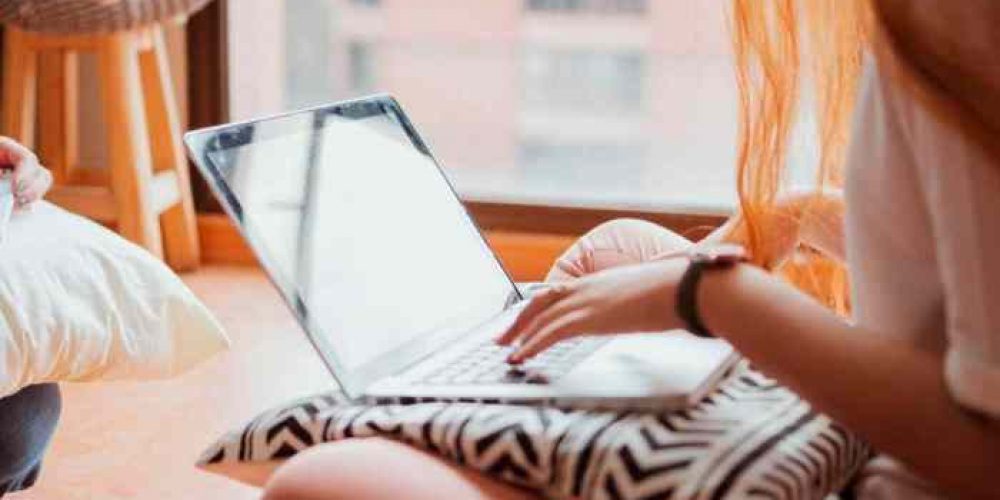 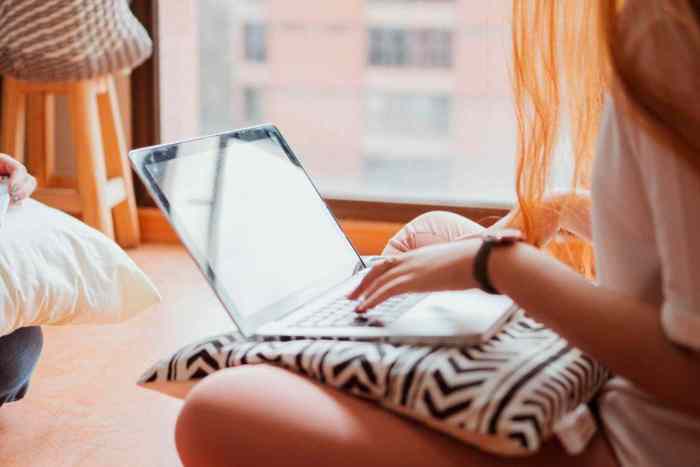 You have probably noticed by now that most merchants will give you a “buy now, pay later” option when checking out online. It turns out that many people are taking advantage of this option. Afterpay, one of the leading lenders, processed $2.1 billion in global sales last month, up 112% from November 2019. Its U.S. sales were up 205% to $1 billion. Klarna counted its 11 millionth U.S. customer in mid-November, just three weeks after hitting 10 million. Another big player, Affirm, is preparing for an initial public offering that could value the company as high as $10 billion.

The interest rates vary widely for “buy now, pay later”. Usually this works as four installments spread over six weeks with no interest, instead of paying for an item right away. Select merchants could have an even longer no interest period for costly items. But if you stretch out your payment longer than that no interest period, then you could end up paying much more.

Creditcards.com says that seven in 10 buy now, pay later customers earn more than $75,000 annually. That’s probably not what you would expect. They tend to be college graduates and the vast majority also have credit cards. Bank of America adds that they’re usually in their 30s and the typical purchase they finance is between $200 and $500. That is not a wise decision, since credit cards can earn you rewards for your purchases and also provide fraud protections, extended warranties and purchase protection. Chase, Citi, American Express and Bank of America usually have the best card that offer these protections.