Ready for Retirement? Well Here’s How to Retire Well in Indiana 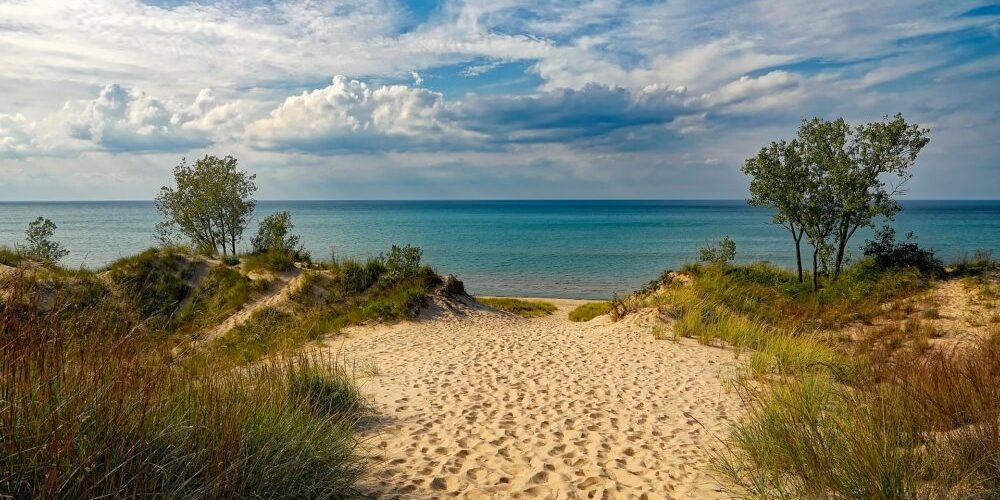 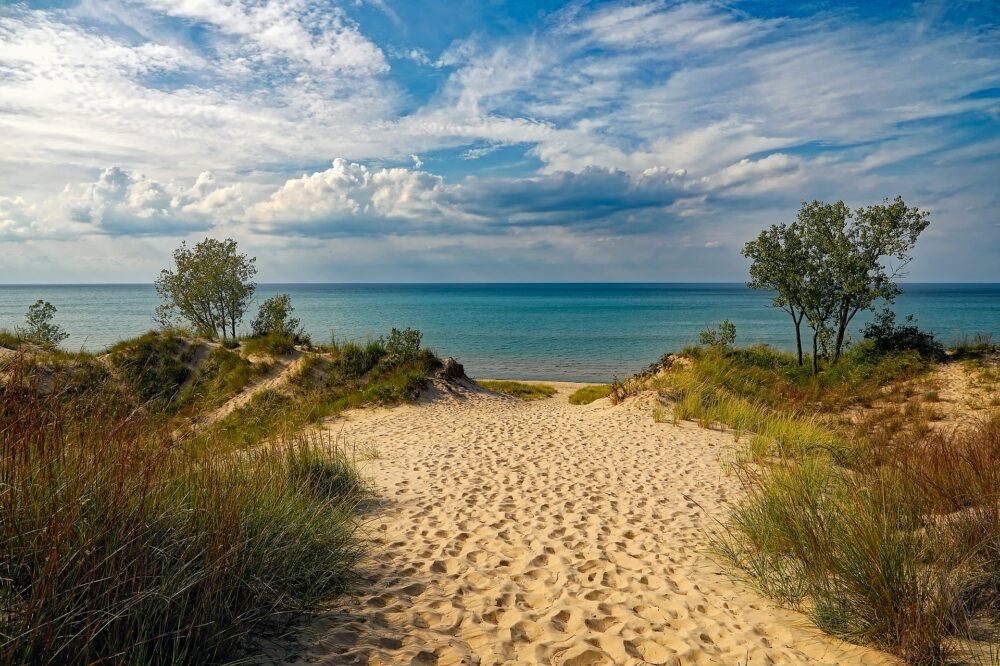 Once you get close to retirement, you are given an opportunity. Often, since you don’t have to report to a particular workplace each day. Then relocating can be an option. This means that nearly any state could become home, and that’s exciting. However, it can be hard to find a place that works for your retirement budget. It also isn’t uncommon to accidentally overlook some states that have serious potential, including Indiana. The Hoosier State has a lot to offer and is more affordable than some other choices. So if you’d like to give Indiana some consideration. Here’s how to retire well in Indiana.

For retirees, finding a state with a lower score may be a necessity. It allows your retirement savings to go further and makes luxuries easier to squeeze into your budget.

Indiana’s overall cost of living score is 89.5 making it one of the most affordable states in the nation. Plus, Indiana really stands out in a critical area: housing. The Hoosier State’s housing score is a surprisingly low 75.2. Which means it costs significantly less in Indiana to buy a home in comparison to the national average.

The average home value in Indiana sits at $158,690. That’s $90,167 lower than the national average, which comes in at $248,857. While some may worry that lower home values mean there are problems with housing quality in Indiana. That isn’t how that works, generally. Since the cost of living is lower. Many properties are just more affordable overall. For example, if there were two carbon-copy properties. One in Indiana and one it a state with a higher cost of living. The Indiana one would just cost less, even though it is exactly the same as the other house.

Indiana also scores well in other categories. For groceries, utilities, transportation, and healthcare. The cost of living scores in Indiana are all below 100. That means it is less expensive than the national average across the board, essentially.

Tax rates are something every retiree needs to consider. Whether you only have a modest retirement fund or an ample sum available for your golden years. Taxes always take a bite out of that cash. When a state has higher tax rates. More of your retirement fund goes toward handling that burden. That means you’ll have less to spend on housing, groceries, entertainment, and everything else.

In Indiana, the individual adjusted gross income tax rate comes in at 3.23 percent. However, Social Security and railroad retirement benefits are considered nontaxable income, so you won’t have to pay any state income taxes on that money if you retire in Indiana.

Military retirement will end up exempt from Indiana state income taxes, as well. The amount of the exemption is set to rise between 2019 and 2022. After 2023, military retirement income will become 100 percent exempt.

However, other kinds of retirement income are potentially taxable at the standard 3.23 percent rate. This can include distributions from 401(k) and IRA retirement funds, as well as many other pensions.

When it comes to sales tax, Indiana comes in at 7 percent. There aren’t any local taxes, so the rate remains the same in every city. Additionally, food, prescription medications, and certain medical equipment are sales tax-exempt.

For property taxes, Indiana comes in relatively low. Additionally, individuals aged 65 and up may qualify for various tax breaks or credits. Along with the Homestead Deduction, there’s an Over 65 deduction that reduces the taxed value of a home. Plus, the Circuit Breaker Credit prevents a person over 65 years old from having their property taxes rise by more than 2 percent in any given year.

Traditionally, retirees wouldn’t have much trouble finding part-time jobs in Indiana. Pre-COVID-19, the state’s unemployment rate was below the national average, potentially qualifying as full employment.

However, the employment situation overall is more complex due to the pandemic and may remain so for months, if not a few years. As a result, retirees anywhere may have a bit of a harder time finding part-time jobs for now, though that could improve down the road.

Best Cities for Retirees in Indiana

Which city is best for your retirement may depend on your preferences. However, Indiana does have something for nearly everyone. Evansville offers a great cost of living and a riverside lifestyle, while Fort Wayne is seemingly surrounded by beautiful parks and is also affordable.

If you’d prefer a bigger city, Indianapolis can be a good choice for retirees. It may cost a bit more than some other areas but is still more affordable than many cities in other states. Plus, it’s brimming with entertainment options and amenities, while being close to parks and nature preserves. It’s also home of the Indianapolis 500, making it a great choice for race fans.

You could also choose Carmel or Fisher, both of which are just outside of Indianapolis. It’s a little more expensive in those areas, especially when it comes to housing, but it can still be fairly affordable overall.

How Much Money You Need to Retire Well in Indiana

Since the Hoosier State has a lower cost of living, you don’t need as much money set aside to retire well in Indiana. While exactly what it takes for you to be comfortable may vary depending on the city you choose and your target lifestyle, having access to around $56,734 could do the trick. Your needs would likely be covered, and you should have some cash left over for some wants, too.

Do you have any tips on how to retire well in Indiana? Share your thoughts in the comments below.