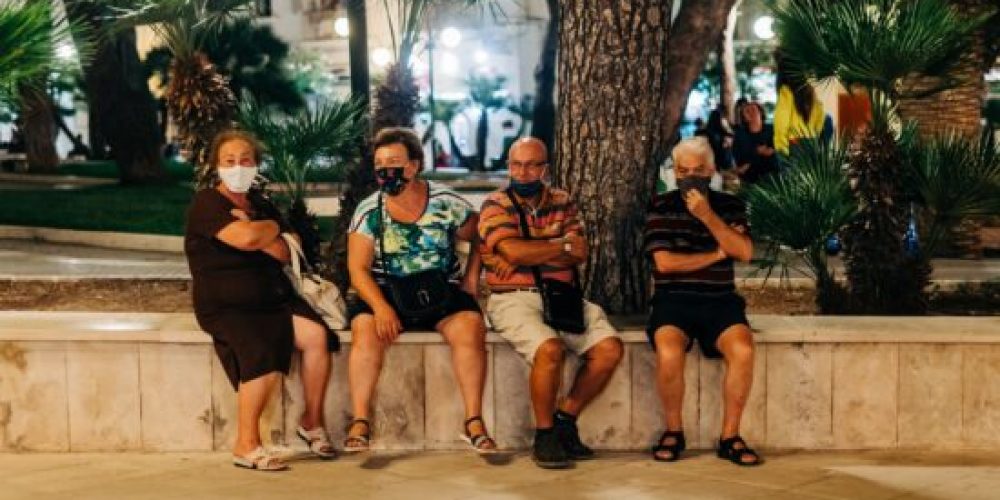 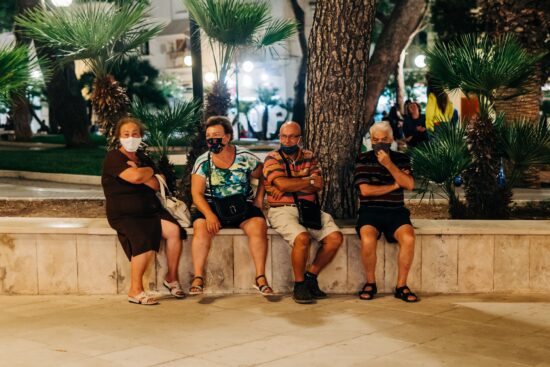 Do you want to have a fabulous life after retirement? That might look a little bit different to each individual. However, there are some general guidelines that you can follow to retire like a boss. Follow the lead of these nine retirees who have inspiring stories and helpful advice.

Bill Watterson was the cartoonist behind the Calvin and Hobbes series. He loved the series but over time he grew exhausted of the daily deadlines. Moreover, he was tired of his cartoon’s syndication. So, he retired. He could have gone for a lot longer making money off of Calvin and Hobbes. Instead, he decided to do what he felt was right in his heart. If you think that it might be time to return, even if you’re at the peak of your career, then go ahead and do what’s right for you!

Do a quick Google search on celebrities who retired early and you’ll find lots of lists of actors and athletes who retired young. But you know what most of them have in common? They retired from one thing in order to do something else. Sometimes they didn’t like the fame so they quit to do a more “normal” job. Sometimes they were just done with one thing and ready to try another. Michael Jordan’s second career in baseball after his basketball stardom is just one example. Retire from a job, but not from working all together. You can continue to make money doing something new that you love.

3. Retire Even If No One Thinks You Should Like Benjamin Franklin

Did you know that Benjamin Franklin was an early retiree? In fact, retirement wasn’t even really a thing in his day and age. He might have been the first person we know of to retire. He was in his early forties, he was tired of the hard work of running a printing press, and he was ready to move on to other things like politics and inventing. So he retired. It doesn’t matter if no one around you is doing it. If you’ve set yourself up to retire, go for it.

Warren Buffett had other opportunities to continue working managing hedge funds, etc. but he decided to go ahead and retire. Of course, he didn’t stop working; but he turned his attention to investments. Hopefully you’re already investing your money wisely in order to be able to retire early. But either way, retirement is a perfect time to start exploring more opportunities for allowing the money you earned to continue making more money for you as the years go on.

Mark Cuban also made a lot of his money through investments and stock trades after early retirement. But what got him into doing that was that people started asking him for his advice about trading tech stocks. He had built up unique knowledge during his career. So have you. How can you cash in on your knowledge after retiring to keep making the money that lets you retire like a boss?

When Patrick Pichette retired from his position as Google’s CFO, it wasn’t to chase a bigger paycheck. It wasn’t to begin inventing things or trying a new career. Instead, he simply wanted to focus on spending time with his family. What are the things that you really value most in your life? Chances are your family, friends, and other loved ones are at the top of the list. If you get the opportunity to retire, then take that opportunity to spend the time with the people that you love.

Sam Dogen of Financial Samurai is one of many bloggers who retired early and now makes a living sharing how they did it with others. His advice, found in his own CNBC articles and elsewhere, includes embracing an abundance mindset. He says that frugal living is smart but you can’t retire early with millions in the bank if you’re making your decisions from a scarcity mindset. Instead, you have to truly believe that there’s plenty out there and that you’re deserving of your portion of the proverbial pie. If you can do this then you can set yourself up to retire like a boss.

8. Remember You’ll Be There When You Retire, Says Carl Jensen

One of the things that Carl Jensen realized quickly after early retirement was that retiring didn’t solve his problems. You are still going to be the same person after retirement as you were before retirement. And since you won’t have work to distract you, you’re going to have to deal with yourself. Therefore it’s important to do the personal work in your life as well as the business side of things. Work on your relationships, your health, your interests, your psychological wellbeing.

9. Get On The Same Page as Your Parter Like Brandon of Mad Fientist

Brandon of Mad Fientist realized that he wanted to retire early. So, he talked to his wife. She didn’t want to retire early and chose to keep working. However, they had a lot of conversations to get clear about what this would look like for both of them. They outlined their individual and share priorities. They figured out how to make retirement work not just for Brandon but for their whole family. Make sure you include your partner in your retirement decisions if you want to retire like a boss.

Check out these helpful tools to help you save more. For investing advice, visit The Motley Fool.