Should I Attend a Public or Private University? 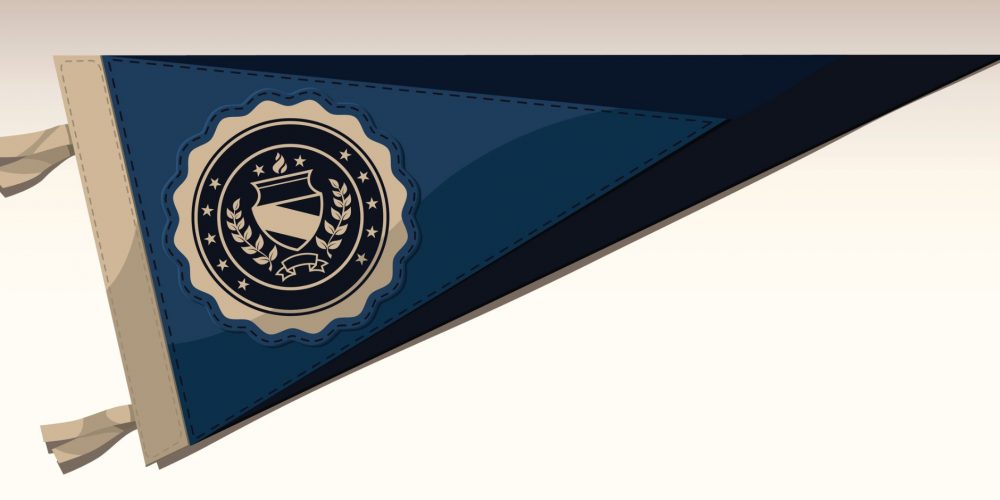 With nearly 4,300 colleges and universities in the U.S., it can be difficult to choose a school. One common debate is whether to attend a private or public college. When it comes to private versus public colleges, which one comes out on top?

Well, public universities tend to be perceived as more accessible and economical, while private colleges often have a reputation of prestige and esteem — albeit at a higher cost of attendance. While there’s some truth to these impressions, there’s much more that defines the difference between a public university versus a private university.

Trying to decide if you should attend a public or private university? Comparing some of the similarities, differences, pros and cons of public versus private colleges can help you pare down your search and choose the right school for you.

Let’s take a closer look at:

College tends to be expensive no matter how you look at it, but the biggest fundamental difference between public and private colleges is the cost.

For the 2020-2021 school year, the average tuition and fees for a four-year public university was $10,560 for in-state students and $27,020 for out-of-state residents, according to the College Board. Compare that to the tuition and fees of a four-year, private nonprofit school, which averaged $37,650.

What explains the difference in price? Public colleges are funded mostly by their respective state governments. Since state residents pay taxes that support public colleges, students have an incentive to attend college in their home state.

Private schools can be either for-profit or nonprofit institutions, and receive no government funding. Rates need to be adjusted accordingly to keep schools up and running.

The lower cost of attending a public university often translates to a higher rate of admission and a larger student body. While a state university may have tens of thousands of students, a private institution may serve a very small, exclusive population.

A state-funded public school is likely to serve a large concentration of in-state students. Attend a private school, however, and you may find your peers are geographically diverse, hailing from across the country and the world.

Classes may also be larger and more crowded at a public school. If you’re the type who prefers more individualized instruction, you might feel lost in the shuffle of a huge lecture hall filled to capacity.

Is this a trade-off you’d be willing to save money on? It’s up to you to decide if the close-knit, intimate learning environment and better access to your professors that’s common in private schools justifies the higher price of enrolling.

Class sizes aren’t the only thing more abundant at a public university. Students also may have a better, wider choice in the courses, majors, minors and degrees they can pursue at public schools. Whether it’s a general liberal arts major you’d like to pursue or something more specialized, most public colleges — especially larger state universities — have something to offer everyone.

Private universities can be ideal for students with a specialized academic or scholarly focus, especially for those looking to segue into a graduate or doctoral program. The smaller scale and scope of many private colleges facilitate more opportunities for one-on-one mentoring from a faculty advisor or professor.

If you’re committed to graduating on time, finding swift employment out of college and paying off your student loans, your best bet may be attending a private school. Data published by the National Center for Education Statistics reveals that 48% of students at private nonprofit colleges earn their degrees on time (within four years), compared to 35% of students at public schools.

What might explain the difference? At public colleges with larger student bodies, it may become more difficult to enroll in the classes required for your major, which can prolong the time it takes to finish school — and, consequently, increase the amount of student loans you may need to borrow.

Private vs. public college: Which one to choose?

In the private college versus public college debate, carefully examine the type of college experience you’d like before you begin applying to universities. If it’s a public school you’d rather attend, don’t waste time and money on application fees, transcripts and letters of recommendation for private schools.

Keep these considerations in mind as you’re making your decision:

Harvard, Yale and other Ivy League universities aside, getting a degree from a prestigious, well-known school won’t guarantee that you’ll land that dream job.

Pick your school based on your field of interest and aim to excel in your major. Future employers want to see what you’ve learned and how you can apply your skills, instead of where you attended school.

If name recognition is important for your resume, there are plenty of public schools with a sterling reputation and lower tuition rates to boot.

What do you want in a school? Take the public versus private college conversation out of the equation. Does a prospective college meet most of your needs academically, financially and otherwise?

Touring a campus, meeting with academic advisors and connecting with both current students and alumni before applying can give you an idea of the type of attention you’ll receive as a student.

An undergraduate degree at some public universities can cost quite a bit. The average in-state tuition at the University of Pittsburgh’s Dietrich School of Arts and Sciences for the 2020-2021 year was $18,628, while out-of-state tuition was $32,656. At the University of Virginia, out-of-state students can expect to be billed an estimated $48,036 for tuition at the College of Arts and Sciences.

Meanwhile, at the private Brigham Young University, tuition for the 2020-2021 school year was just $5,970 for Latter-day Saint students and $11,940 for other undergrads.

When considering a public versus private college comparison, don’t forget to factor in cost of attendance. Not only should affordable tuition be part of your decision, but it’s also important to find a university that aligns with your objectives.

Identify your academic goals and wisely pick a major that will translate into a stable career field before choosing the school you’d like to attend. Which school offers the best amenities, resources, class size, culture and financial aid?

Doing your research, making a list and narrowing it down to your top picks is the smartest way to find a collegiate match. College is what you make of it, and though your tuition comes at a price, the enrichment that a college education brings is priceless.

Along with choosing your college carefully, make sure to apply for grants and scholarships to lower your overall price tag. If you need to borrow a loan to fill in a gap in funding, shop around for a student loan with the lowest rate.

Rebecca Safier and Katherine Gustafson contributed to this report.

Pre-sale Questions
Pre-sale Questions
You have not filled all fields
Your message is being processed, please wait
Comment successfully sent
Captcha failed to verify
Sending failed, try again later
Ask anything about our product and we will reply to you soon as possible
Powered by Quick Comments Plugin
We use cookies to ensure that we give you the best experience on our website. If you continue to use this site we will assume that you are happy with it.Ok