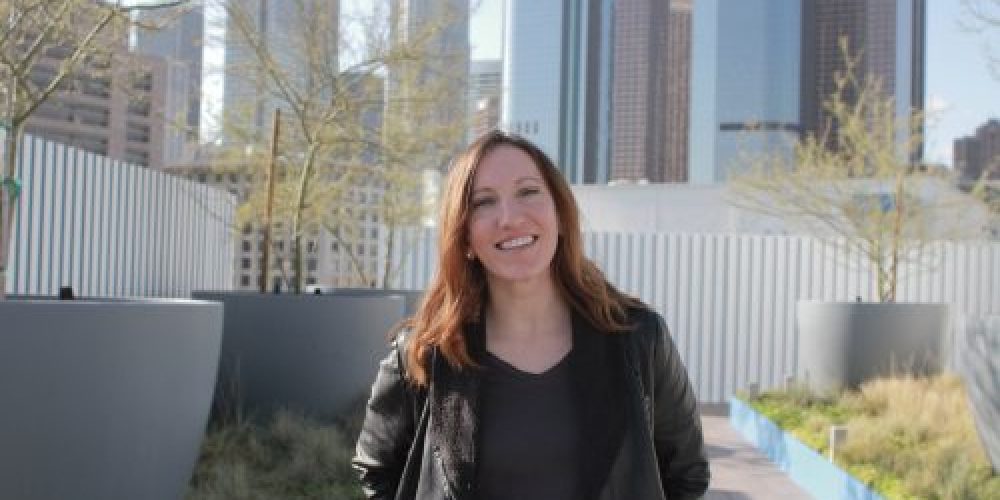 I used to think that everyone had student loans so I wasn’t too concerned about it. But after getting into my dream school, NYU, I tripled my debt load and uprooted my life. I had borrowed $23,000 for my B.A. and $58,000 for my M.A. Spoiler alert: I paid off all of my debt. But it wasn’t easy. Here’s my story.

Dealing with the five stages of grief

When I graduated with my master’s degree, I felt hopeful and like things would work out. I’d be able to pay off my debt and move on with my life.

A month after graduation, I knew I had to get serious and start paying attention to my debt. I signed up for the budgeting software, Mint. I connected all of my accounts and loans. Then I saw how much debt I was really in. I hadn’t realized just how low my income was nor did I realize how much debt I owed. Even after paying the minimum on my loans for five years and working throughout school, I still had $68,000 in student loan debt. It felt like someone punched me. I felt sick and wasn’t ready to accept the truth. I was in denial and deleted my Mint account shortly thereafter.

By the end of that year, the truth hit me and I couldn’t hide any longer. I couldn’t afford to live in New York and pay rent while also paying my student loans. I felt forced to leave. I moved to Portland, Oregon for personal and financial reasons but it didn’t feel like my choice. It felt like debt made the choice for me.

I was angry. I was angry at my school, angry at the government, and angry at myself. After a year of struggling in Portland, I felt deeply depressed and hopeless about my debt. I didn’t see a way out.

It wasn’t until later that I realized my debt payoff journey was similar to the stages of grief. It wasn’t until I reached acceptance and knew that I had to make a change that I spurred into action.

After spending a year feeling like I was going nowhere and being eaten alive by my depression and anxiety around debt, I realized I had to do something differently. I thought that if I could harness the negative energy I had around debt and turn it into something positive, maybe I could actually pay off debt.

That’s when I discovered personal finance blogs. I fell down a rabbit hole and was hooked. Then I thought I should start my own blog and share my journey out of debt while addressing the emotional impact of debt. I started DearDebt.com in January 2013. By writing and sharing my story, and posting updates each month, I turned my energy into action. Starting my blog changed my debt payoff journey and the trajectory of my life.

As I was blogging, I knew I had to figure out how to pay off debt. I started with being super frugal but hit a plateau early on. I am a minimalist and didn’t have high-end things to sell. I was sharing a studio apartment and had no car as well. On top of that, I went without health insurance and hardly even went out.

Once you hit the limits of frugality, your only other option is to earn more. So I became obsessed with side hustling. I scoured Craigslist and Taskrabbit.

I ended up getting gigs as a brand ambassador, pet sitter, event organizer, mover, and more. I did any gig I could find. Earning more money helped me pay down debt faster and boosted my momentum.

For several years, I worked seven days a week. It was exhausting and there were many times I wanted to give up. I stayed motivated by setting benchmarks and creating a rewards system. For example, after $1,000 paid, I could go to happy hour. After $5,000 I’d go out and get a massage at the local massage school which was super affordable. Creating mini rewards along the way helped me keep going.

I also created a “debt-free dream list” which included everything I wanted that I would get once I was debt-free. On the list was moving back to LA, getting cats, and taking my mom to Italy.

During my blogging journey, I realized other bloggers were making money as a freelance writer for other bloggers. I was intrigued. I was doing these very public and active side hustles that left me exhausted.

I had been writing my own blog for some time and had a master’s degree. So I thought if they can do it, why can’t I? So I started cold pitching and got my first writing gig. Shortly after, a friend of mine referred me to her clients as she took on a full-time job. I then had four clients and began to start making the same amount I did from my 9 to 5 from my writing.

I was making $31,000 as an events and communications coordinator at the time. After just one year, I quit that job to be self-employed. I had made the same amount on the side so I figured that I could earn even more if I freed up my daytime hours.

I was right. I doubled my income to $60,000 that first year and didn’t succumb to lifestyle inflation. Boosting my income so much while keeping my expenses low had the greatest impact on paying off debt.

When I doubled my income, I started throwing thousands of dollars per month at my debt. It was exciting but also felt crazy. But it was so motivating to see my numbers go down. By December 2015, I made the very last payment on my student loans.

I remember seeing the balance at zero hardly believing my eyes. I had been in debt my entire adult life and suddenly I was free. I began to cry and scream and dance in my living room.

Over the next six months, I moved back to LA and took my mom to Italy just like I had put on my debt-free dream list. I got my two cats a few years later.

I’ve been debt-free ever since and the feeling of freedom from not owing someone money is wonderful. Given everything that is going on, it gives me a different peace of mind. Things are hard right now and I can focus on maintaining and building wealth and not paying for something from the past.

Paying off debt was so hard but worth it in the long run. It’s allowed me to go after my dreams, have more choices, and more peace of mind. 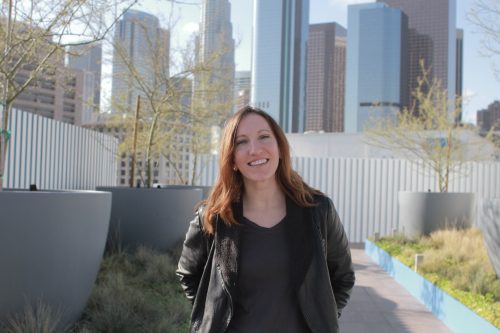 Melissa Lockert is a freelance writer, public speaker, event organizer, and founder of the blog “Dear Debt” — where she shared how she paid off a total of $81,000 in student loan debt. Her work has appeared in Allure, Business Insider, Huffington Post and more.