Student Loans and the 2020 Presidential Election: Your Complete Guide 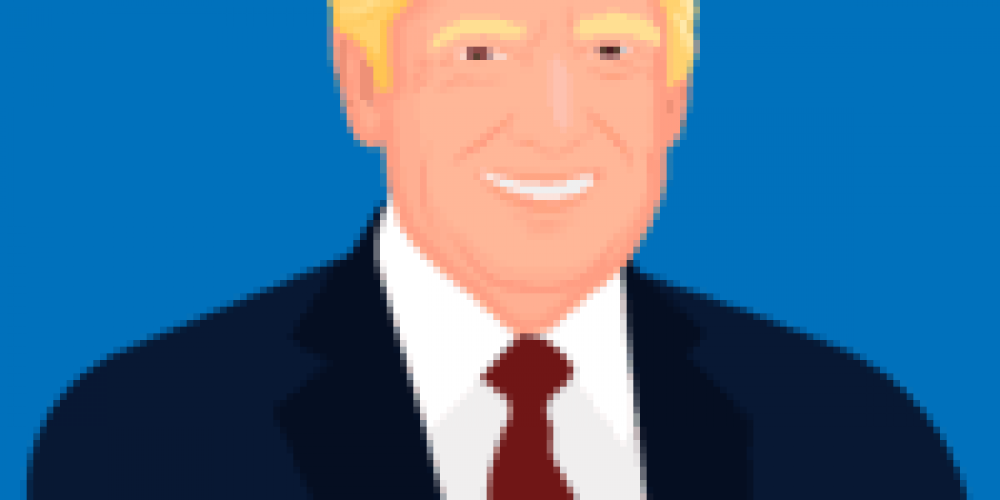 With college costs spiraling out of control and Americans owing more student loans than ever before, college affordability and student loan debt reform are one of the hot-button topics among the 2020 presidential election rivals Donald Trump and Joe Biden.

The campaign has already seen a wide variety of proposals, but with only two candidates left, let’s take a look at their respective positions on student loan debt and other related issues.

In response to the coronavirus pandemic, the Trump administration has enacted a temporary freeze on federal student loan repayment and interest charges through the end of the year, a move also supported by the Democrats.

Prior to that, the administration — including its leadership at the Department of Education, headed by Secretary of Education Betsy DeVos — had proposed various changes to student loan repayment and forgiveness, although most of these failed to pass Congress.

Here’s what Republican standard bearer President Trump and his Cabinet did in addressing college costs and student loan debt reform prior to the coronavirus outbreak, along with his proposals on the issue. 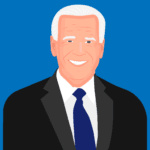 Joe Biden’s plan for higher education, announced prior to the coronavirus outbreak, involves a $750 billion investment over 10 years. Here are some of his major proposals:

Biden’s running mate, Sen. Kamala Harris had also voiced support for free community college during her own bid for the presidential nomination. While she did not propose eliminating tuition and fees at public four-year colleges completely, Harris did suggest making them debt-free for students.

In response to the coronavirus pandemic, Harris also called for $10,000 in loan forgiveness for all federal student loan borrowers.

It’s not clear whether any of Harris’ positions will impact the Biden-Harris ticket’s student loan platform. But it’s worth noting that in her role as attorney general in California, Harris helped prosecute Corinthian Colleges, a now-defunct chain of for-profit schools accused of defrauding students.