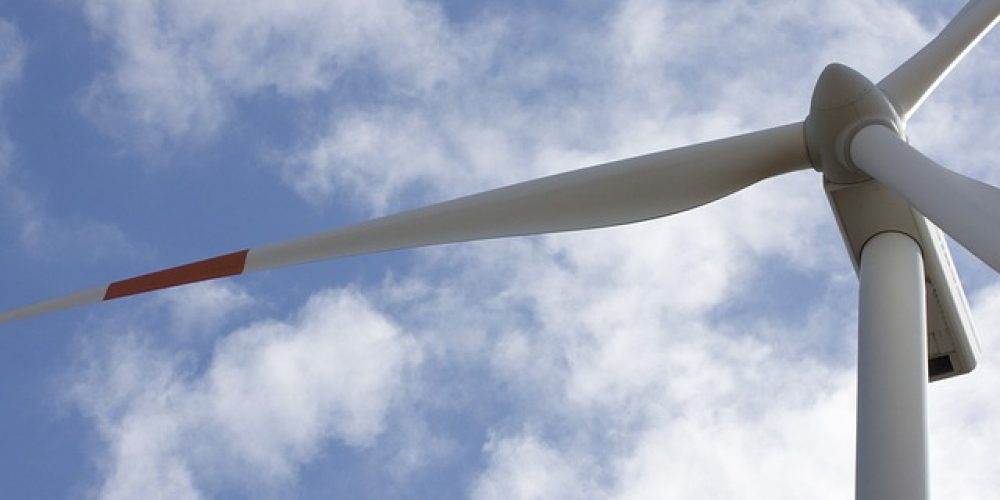 With all the emphasis on stimulus checks, you might have missed some of the personal financial changes in the American Recover Plan. You might also want to know where the job market is heading; what is planned for student loan debt; the push for financial education; and a first in an IPO.

You can see Americans at international sporting events and political gatherings shouting: “U.S.A, U.S.A.” and “We’re number one!” However, you don’t see proud parents and grandparents outside schools chanting, “We’re number 14!”

Fourteen is significant because that is where the nation ranks globally in financial literacy. In fact, only 57 percent of Americans are financially literate, according to a Standard & Poor’s Survey.

To make matters worse, financial literacy is declining. Only 34 percent of Americans correctly answered four out of five personal finance questions in a 2018 Financial Industry Regulatory Authority (FINRA) survey. That is down eight percent from 2009.

Students from low-income families suffer the most. The Council for Economic Education is a non-profit that promotes financial education. It found that in states without mandatory financial education, poor students had much less access to financial information than wealthier students.

Research from a University of Montana study indicates students who have had financial education in high school make better financial decisions. That research shows those students incur less educational and personal debt.

Up next, we are going to look at some of the lesser-known elements of the relief plan enacted last month. But first, let’s take a look at provisions for something that was left out of the law.

That is great, you say. But if my student loan can not be forgiven, what’s the big deal?

The big deal is this. Making student loan forgiveness tax-free is the first step to obtaining loan forgiveness. It is the horse that must come before the cart. Now that it is in place, what’s next?

Sunday’s edition of Saving Advice will examine the latest in the push for Student Loan Forgiveness.

More Than a Stimulus Check

Everyone knows that the American Rescue Plan Act signed into law by President Joe Biden last month gave most Americans a stimulus check. But you may not know some of the other aid it offers. Here is a brief rundown.

Another significant change is that the child tax credit will be sent directly to families on a monthly basis. Previously, parents had to wait until their tax refund came through to get the money.

“This change will allow struggling families to receive financial assistance now,” according to the treasury department, “rather than waiting until the 2022 tax filing season to receive the Child Tax Credit benefit.”

The law designates $130 billion to reduce class sizes, improve ventilation, purchase personal protection equipment, and other measures to help schools K-12 open safely. Another $40 billion is set aside for childcare providers and $1 billion for Head Start.

College students will have access to $40 billion in emergency financial aid.

The moratorium on evictions and foreclosure ended March 31. The law does not extend that ban. However, it does provide funds to help you keep a roof over your head and keep the lights on.

The law provides $10 billion in aid to homeowners and another $21.6 billion for renters.

You can access funds through your state, territory, or tribal government to make delinquent mortgage payments. State, territorial and local governments will also handle the money targeted for rent and utility payments.

Unemployment benefits of $300 a month will be paid through Sept. 6, 2021. That is $100 less than originally proposed. However, a surprise tax benefit makes the $300 plan more advantageous.

The first $10,200 in unemployment is paid tax-free. In addition, if you paid taxes on unemployment benefits in 2020 you will be able to recover those funds when you file your 2020 tax return.

COBRA gets a full subsidy. That allows you to stay on your employer’s health plan through the end of September.

The Supplemental Nutrition Assistance Program (SNAP) gets an increase through Sept. 30. Just over $2 billion will go toward nutrition assistance. Another $490 million will go to increase cash vouchers in the Women, Infants, and Children (WIC) program.

Businesses get $7.25 billion to cover payroll and other expenses as part of a boost in the Payroll Protection Plan (PPP). One change is that non-profits are now included in PPP.

Restaurants and bars get extra help. $25 billion is provided to cover payroll, utilities, rents, and other operating expenses.

You may not see it in your personal finances. But state and local governments have incurred more expenses as a result of the pandemic. They have also lost tax revenue.

To help, the law allocates $350 billion dollars to state, territorial, and tribal governments.

“In addition to helping these governments address the revenue losses they have experienced as a result of the crisis,” according to the treasury department, “it will help them cover the costs incurred due to responding to the public health emergency and provide support for a recovery.”

With Unemployment dropping to 6 percent, you may be tuning up your resume. New jobs are opening whether you are reentering the workforce or you are making a career change.

The post-COVID employment picture will look a little different than it did before. For instance, most economists were surprised that 110,000 new construction positions were part of the 916,000 jobs added to the economy last month.

In addition, the Biden Administration has proposed a massive infrastructure plan that could add all sorts of jobs in various fields.

Most employment for 2021 and beyond will be in technical, medical, and green jobs, according to the U. S. Department of Labor. Among the top ten jobs, Labor includes in its list of the fastest-growing occupations, six or in the health field. The other four are wind turbine service technicians, solar installers, statisticians, and information security analysts.

A serious shortage of skills in fast-growing fields was emerging prior to the pandemic according to an American Action Forum (AAF) report. As the economy reopens, that shortage will rise again.

“This study estimates that, over the next decade, employers in nearly every state will face significant shortages both of workers with an associate degree or some college,” wrote AAF analysis Tom Lee in 2019.

FYI on IPO for Coinbase

Mark your calendar for April 14. That day history will be made.

Coinbase Global, the largest cryptocurrency exchange in the United States, will go public next Wednesday. It is the first major crypto company to launch an IPO.

Trading on the Nasdaq, Bitcoin will be listed under the symbol COIN. However, the company will not follow the traditional IPO route. Instead, current investors will convert 114.9 million shares for offer to the public. That practice is known as a direct offering.

We will follow up on Coinbase in next weeks The Wrap

Coinbase plans to announce its reference or opening price the day before it goes public.

The company released a flush earnings report Tuesday. It announced 2021 first-quarter earnings exceeded earnings for all of 2020. Revenue of $1.8 billion produced earnings of between $730 million and $800 million in the first three months of the year, according to the Coinbase report.

What is Cashback? How Does Cashback Work?

Best Places to Put Savings From A Side Hustle