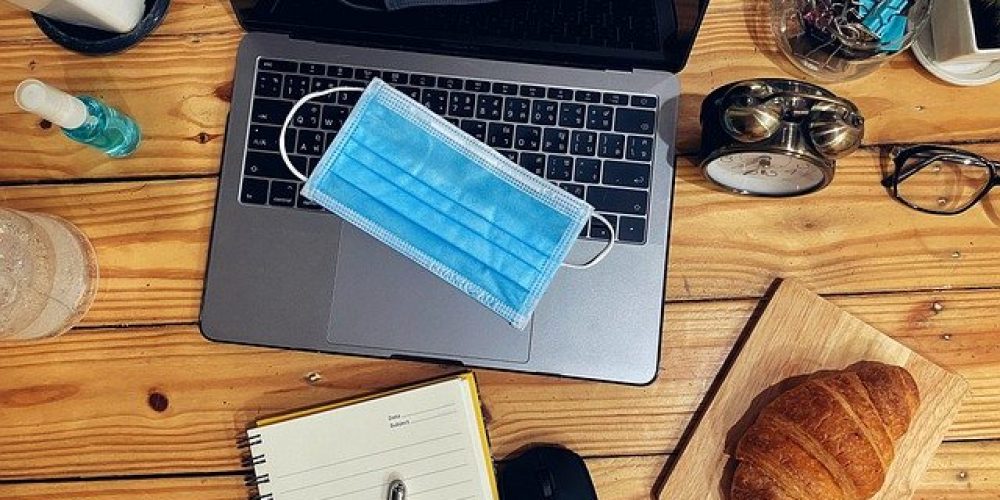 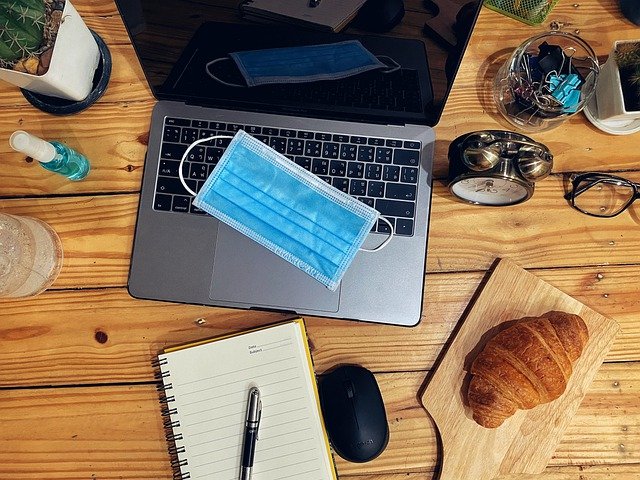 Most Workers Do Not Want the Old Office Routine

With vaccinations increasing and the economy opening up, more people are talking about the workforce returning to normal. But, what will the new normal be?

Only 18 percent of those surveyed wanted to return to the office full-time. Parents with children at home and married people wanted back in the office more than singles and those without children.

“The past year has been difficult for everyone, but what’s surprising is how well people feel they’ve performed at work, while at home,” said HBS Online Executive Director Patrick Mullane. “Now, as we’re preparing to get back to ‘business as usual,’ it seems professionals don’t want ‘business as usual.’ Instead, they want flexibility from their employers to allow them to maintain the new work/home balance and productivity they have come to enjoy.”

Other Findings in the Survey:

JP Morgan Chase notched record revenues of $33.1 billion. That pushed earnings up 477 percent to $4.50 a share.

Stock and bond trading moved at a fevered pace in the first quarter of 2021. That included an explosion of Initial Public Offerings (IPOs) and Special Purpose Acquisition Companies (SPACs). That meant more investors were buying and selling. The result was more profits for the big banks.

Lenders began predicting a brighter economic future earlier this year. Much of that is due to stimulus from the federal government.

Spendmenot, a website covering financial trends, estimates Americans are sitting on $3.9 trillion savings. Much of that accumulated from stimulus checks. In addition, the research firm says consumers may be poised for a spending spree. That will boost the economy and banking.

The banks brought billions of dollars out of reserve in the first quarter. That also bloated their bottom line.

The uncertain pandemic economy led banks to stockpile reserves of cash in 2020. However, with loans performing better than expected and the bright economic outlook, those reserves are no longer needed. For example, JP Morgan now expects $4.2 billion loans it had anticipated would default to be paid. In addition, BofA added $1.9 billion it had put in reserve to its bottom line. Other big banks made similar moves.

It’s not just the pandemic. A host of problems have clogged the supply chain. As a result, there are more shortages coming. That will lead to higher prices of many items we use every day.

Sunday, SA takes a look at supply shortages and their impact on the goods you buy in the future.

That figure is 39,000 below last week’s revised figure. In addition, it was the lowest initial claims report since March 14, 2020. At that time 256,000 people filed unemployment claims for the first time.

Unemployment stayed at six percent. However, that is well below the peaked of 14.7 percent in April 2020. That month 6.2 million made their first application for unemployment benefits, according to the Labor Department.

The new normal in the work environment may be a lot like the COVID work environment if employees have their way. Regardless, strong banks with more people working and spending are accelerating the economic recovery. Although prices may be higher until the supply chain catches up to consumer demand.