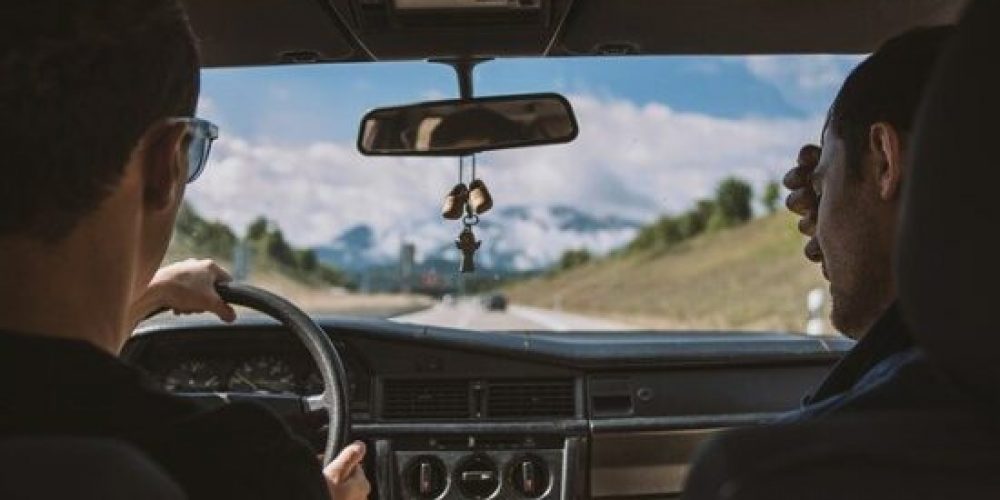 Gas prices, consumer spending on home remodeling, and travel are on the rise while GameStop continues its wild ride and the United States moves closer to issuing a digital currency.

From February to mid-March, gas prices across the United States rose 40 cents per gallon to $2.86. Though prices leveled off this week to an average of $2.88 a gallon, analysts seem more price increases ahead.

“A dip in demand along with a simultaneous increase in supply and refinery utilization has contributed to slower movement in gas price increases,” said Jeanette McGee, AAA spokesperson. “On the week, 32 states had increases of only 3 cents or less. This does not mean gas prices have hit their peak, but is a positive sign for consumers.”

All that changed earlier this month when OPEC+ announced at its March 4 meeting that the cartel is reducing oil production. Saudi Arabia alone has cut one million barrels of oil per day (BOPD). A barrel equals 42 U. S. gallons.

A Storm in Texas

Prior to OPEC+’s actions, U. S. refinery utilization dropped to 56 percent. That was a result in small part due to reduced demand. However, the major cause was the massive storm that hit Texas in February.

Even with the refineries recovering, experts see gas prices being elevated for the near term.

“The sustained OPEC+ production curtailment through April suggests that supply will remain constrained in the near term, even as demand continues to increase,” according to the U. S. Energy Information Administration (EIA). “As a result, EIA expects that further inventory withdrawals to meet rising crude oil demand will keep crude oil prices elevated through at least the end of April.”

“For gasoline, the primary motor fuel used in the U.S. moves gradually higher in the second half of 2021, and then moderates in 2022, just below the levels of 2019,” Messler wrote. However, his long-term view is less optimistic for consumers.

“Long-term we are expecting a spike in crude prices as shrinking supplies fail to meet rising demand,” wrote Messler. If he is right, that means you will be paying more at the pump down the road.

Around the world, people are traveling and planning to travel for leisure again. In response, hotels, airlines, and cruise ships are cutting prices, expanded bookings, and relaxing cancellation policies.

The World Trade Organization, International Air Transportation Association, and hospitality research firm STR all agree that 2020 was the worst year in the travel business.

However, 2021 and beyond are looking much better.

According to a recent report by Tripadvisor, bookings for domestic travel are on the rise now with international travel picking up steam from May on.

The travel platform noted that about 70 percent of leisure bookings the first week in January were for domestic travel. May through August are the most popular months. Eighty percent of Americans surveyed planned at least one overnight leisure trip this year. About one-third said they were planning three or more domestic trips in 2021.

The rollout of COVID-19 vaccines has been cited as the main reason people are traveling again for pleasure. Seventy-seven percent of those surveyed globally say they will travel internationally if they get the vaccine. In the U. S. the figure is 80 percent.

“Consumer appetite for travel is as strong as it has been since the start of the pandemic and, as our data shows, many people are already actively planning their next big trip – even for trips more than four months out,” said Shibani Walia, senior research analyst, Tripadvisor.

Not all business suffers in a pandemic. Delivery companies are prospering with FedX and UPS posting higher earnings. Amazon and Walmart have also increased profits. And there is a boom in the remodeling industry.

The market for new homes has tightened during the pandemic. Many people found themselves priced out. They turned to remodeling in an effort to:

Spending Up This Year

LIRA spotted the increase in home remodeling in 2020 when spending on such projects reached $339 billion. The boom is projected to continue in 2021 to $352 billion, according to LIRA.

For a detailed examination of the remodeling boom and its impact on you, your wallet, and how you live, read Monday’s article in Saving Advice.

This was the week veteran Wall Street value traders were expecting GameStop to get its comeuppance. Instead, it got renewed support and saw a continued changing of the guard.

After dipping 34 percent by the close of Wednesday, GameStop stock made up its losses Thursday. Investors started buying again at around $125 a share. The price rose 53 percent.

GameStop stock was beaten down the first three days of the week on expectations that Wednesday’s earnings report would be dismal.

One bright spot was the company’s announcement that e-commerce sales increased 175 percent last quarter. That accounted for one-third of the company’s revenue for that period.

GameStop has been shifting emphasis to e-commerce in the last five months. To facilitate that pivot, the company recently hired Jenna Owens as its new chief operating officer. She is a former Amazon and Google executive.

The Federal Reserve’s interest in developing its own cryptocurrency is picking up steam.

Lael Brainard, Federal Reserve Board Governor, told a conference at the Stanford Graduate School of Business the central bank is currently exploring all aspects of digital currency,

The Fed is not alone in its interest in cryptocurrencies. Most central banks around the world are either researching or creating their own digital currencies, according to a survey by the Bank of International Settlements.

Increasing the interest of the Fed and other central banks is Facebook’s proposal to introduce its Libra digital coin as a new global settlement currency. The idea is to back the Libra with existing monetary reserves, primarily the dollar.

It’s the idea that Libra could replace national currencies in international commerce that has drawn the interest of central banks. The fear is that a private company with that sort of monetary control could have political leverage over nations.

Not referring to Facebook or Libra, Brainard noted risks in private companies having too much influence.

“Some of the new players are outside the financial system’s regulatory guardrails, and their new currencies could pose challenges in areas such as illicit finance, privacy, financial stability, and monetary policy transmission,” Brainard told the Stanford conference.

It’s early and there is still a long way to go, but an upswing in travel and single-family renovations are positive economic signs. High gas prices look like they are here for a while. GameStop continues its gyrations and U. S. national cryptocurrency seems on the way.