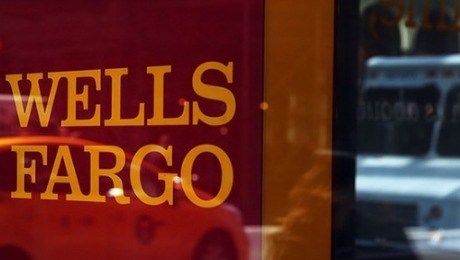 Wells Fargo was fined $3 billion this Friday by federal authorities over the millions of fake accounts created by bank employees. The settlement with the Justice Department and Securities and Exchange Commission, years in the making, resolves Wells Fargo’s criminal and civil liabilities for the fake-accounts scandal that erupted nearly four years ago. The deal does not, however, remove the threat of prosecution against current and former Wells Fargo employees.

As part of the deal, Wells Fargo admitted that between 2002 and 2016, it falsified bank records, harmed the credit ratings of customers, unlawfully misused their personal information and wrongfully collected millions in fees and interest. Authorities have agreed not to prosecute Wells Fargo for three years as long as it abides by certain conditions, including its continued cooperation with “further” government investigations.

“Today’s announcement should serve as a stark reminder that no institution is too big, too powerful, or too well-known to be held accountable and face enforcement action for its wrongdoings,” US Attorney Andrew Murray for the Western District of North Carolina said in a statement.

The SEC and Justice Department’s settlement still leaves open the possibility that current and former Wells Fargo employees could be prosecuted. And in the agreement Wells Fargo admits that senior executives were aware of the illegal activity long ago.

Also this settlement does not take care of all Wells Fargo’s legal troubles. The settlement does not include the Labor Department, which launched a probe in 2016 into allegations that Wells Fargo committed wage theft and retaliated against whistleblowers. Multiple former Wells Fargo workers told CNN Business in 2016 that they were fired after calling the bank’s ethics hotline.

Chase Start Now Offer Ready to get a mind-bending $600 cash bonus from Chase bank? Head on over to www.chase.com/startnow and follow the on-screen instructions to get started. You will need to provide the 16 […]

Building Credit and Earning Rewards With Deserve Deserve is a credit card start-up which focuses on providing credit for consumers who may not be qualified for other options. Their primary focus is students and young […]